One bed in shared room 1 – M3 MACIACHINI FROM AUGUST, Male Only

This light and spacious room, in an apartment recently renewed and close to the popular district of Isola. The apartment is composed by two single rooms, a double room a dining room with kitchenette a bathroom and one balcony. Well connected to all the city thanks to the Milan Metro Yellow Line 3 station of Maciachini, 2 minutes by walk, and many busses and trolleys. 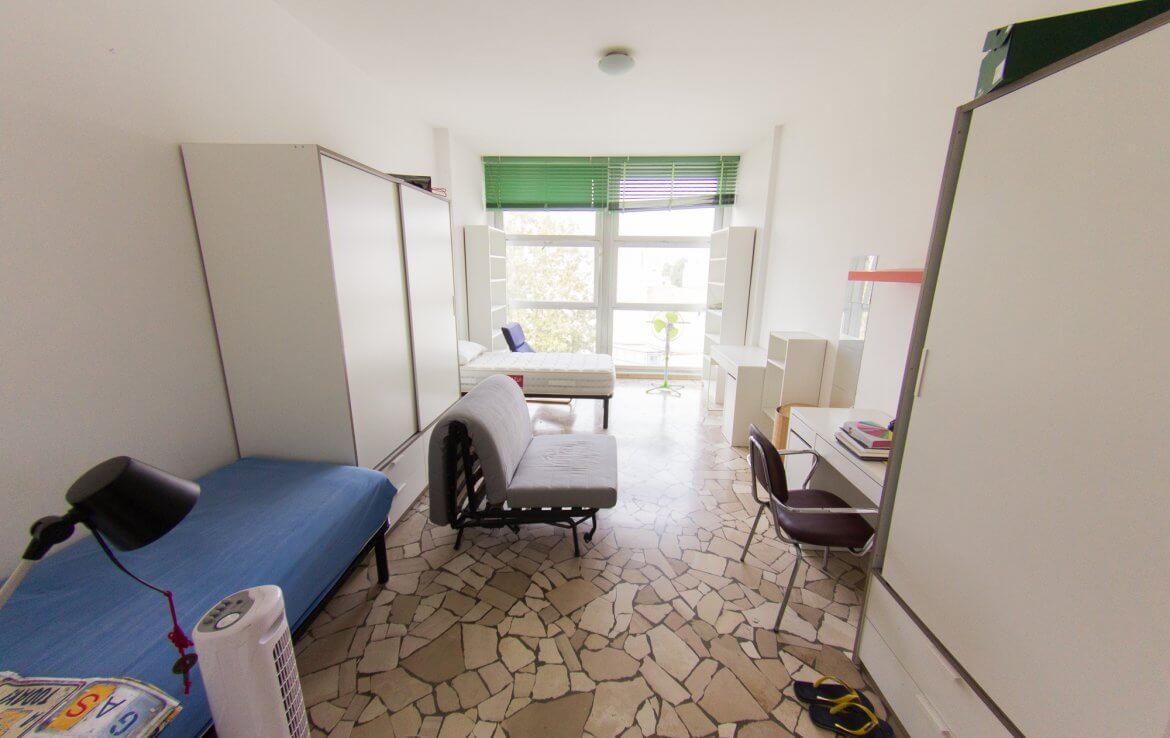 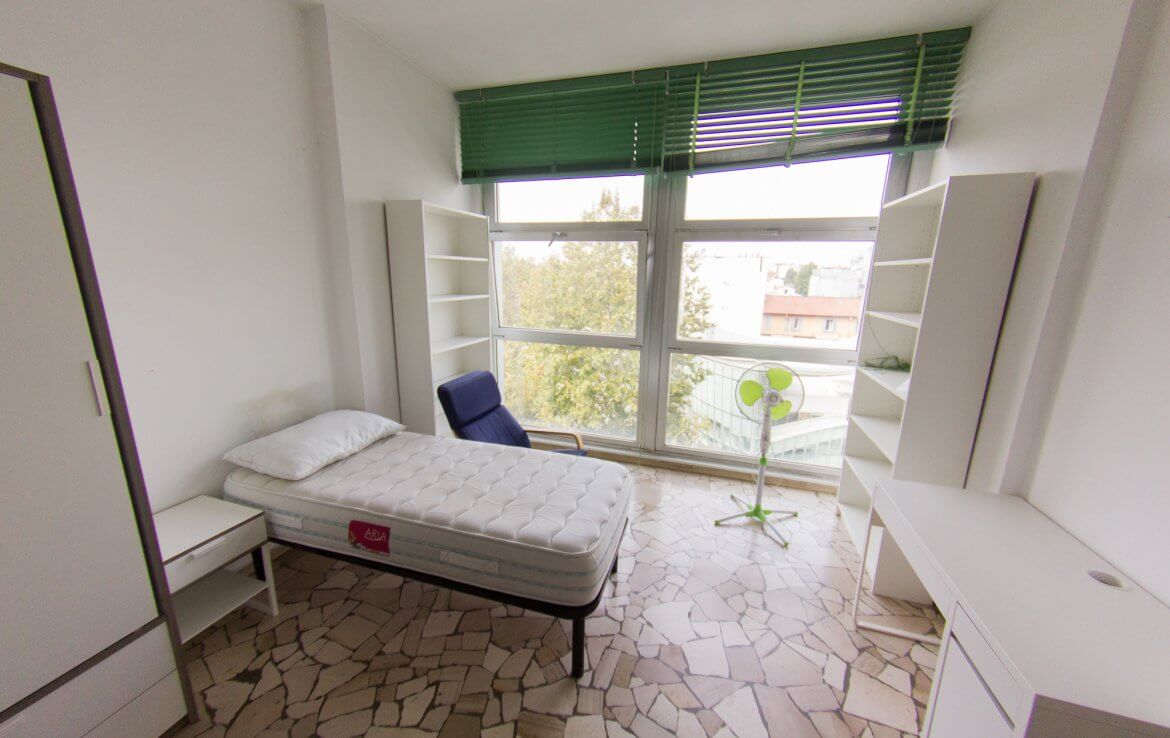 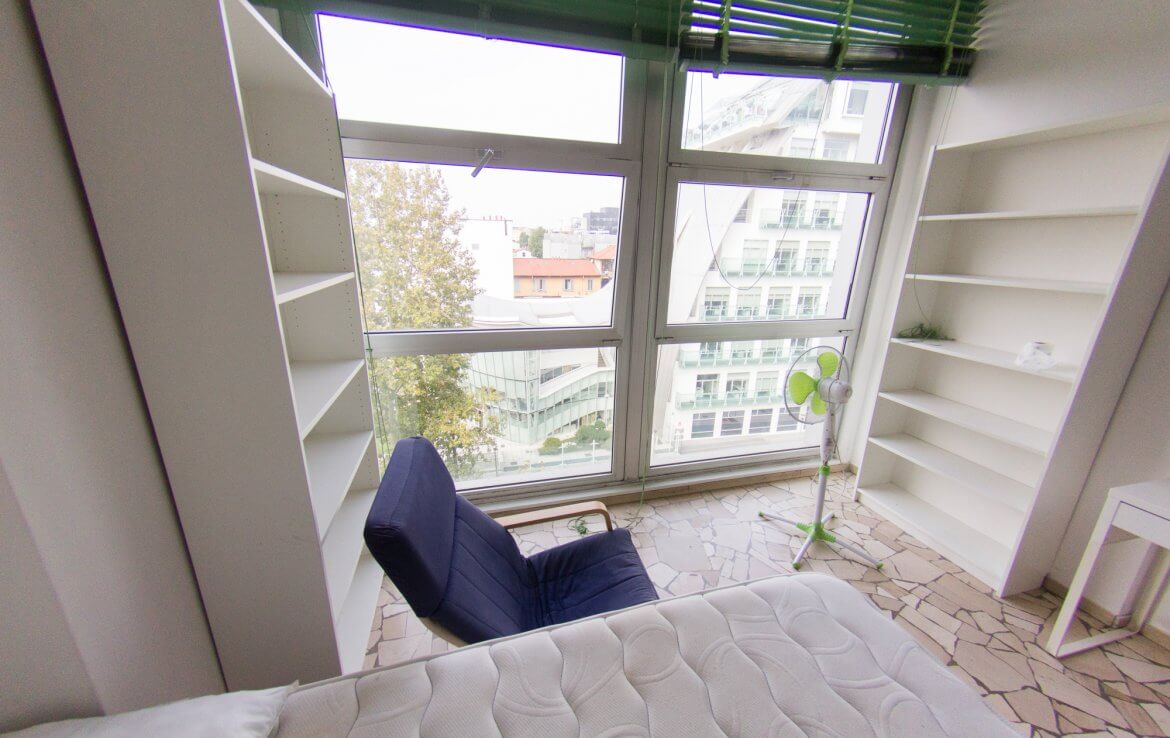 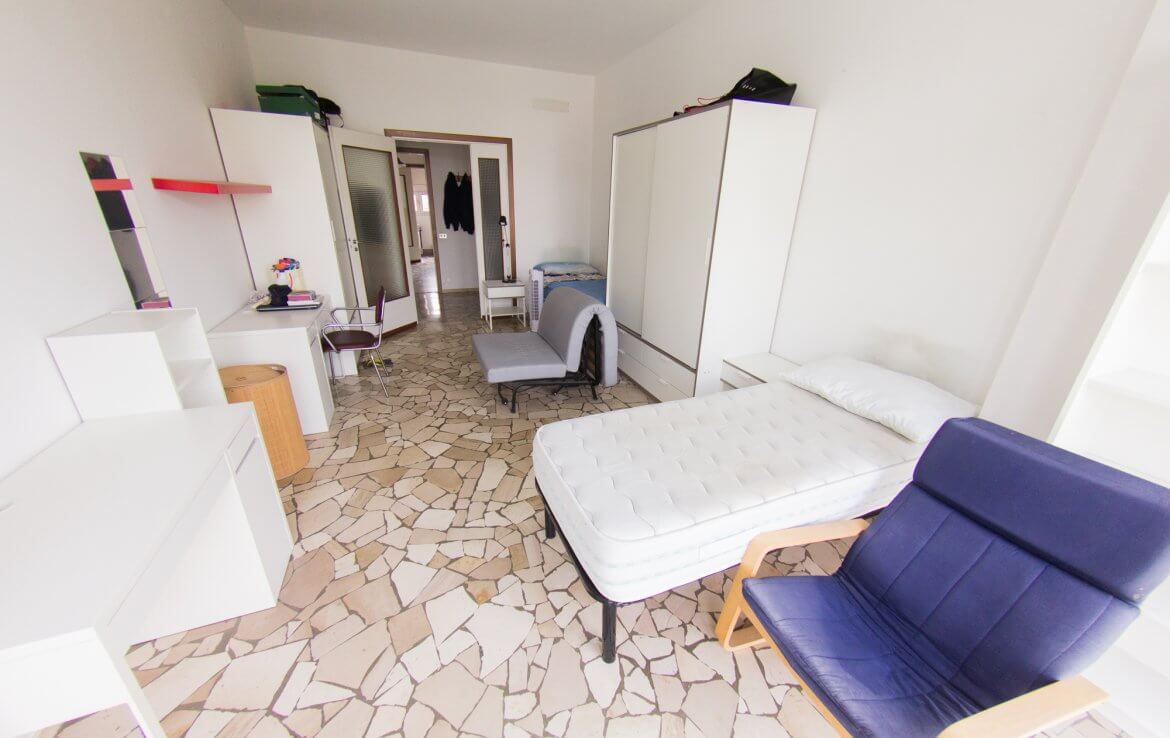 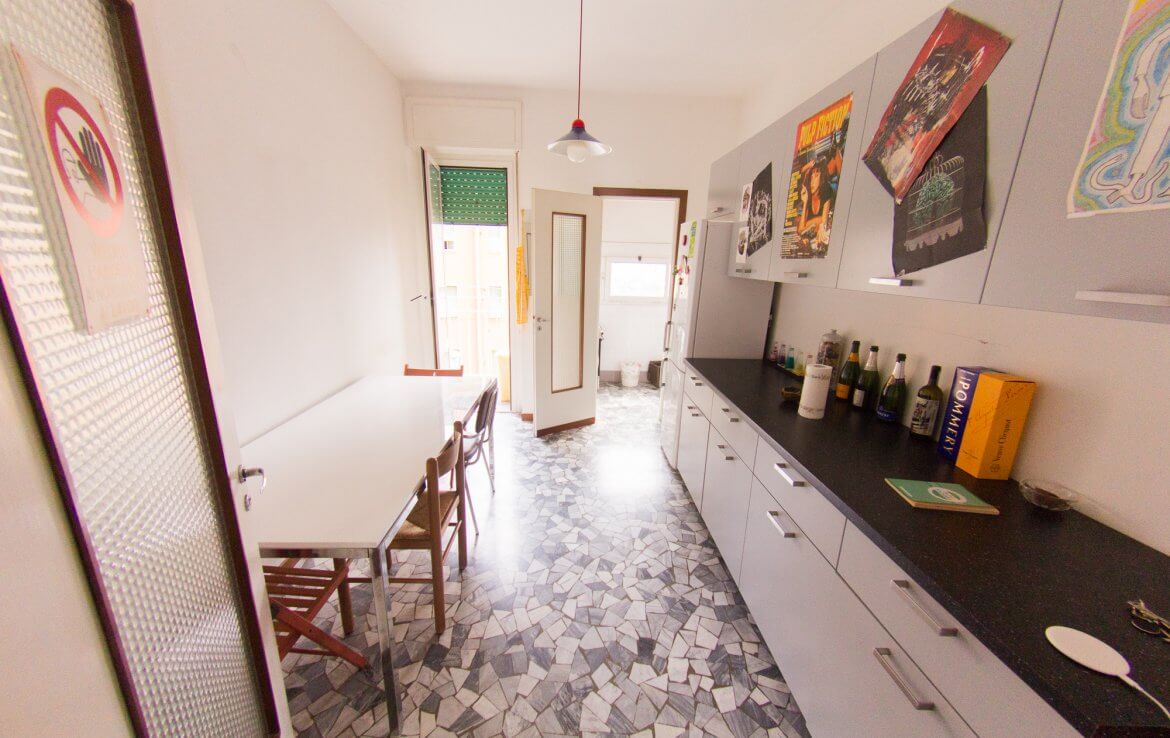 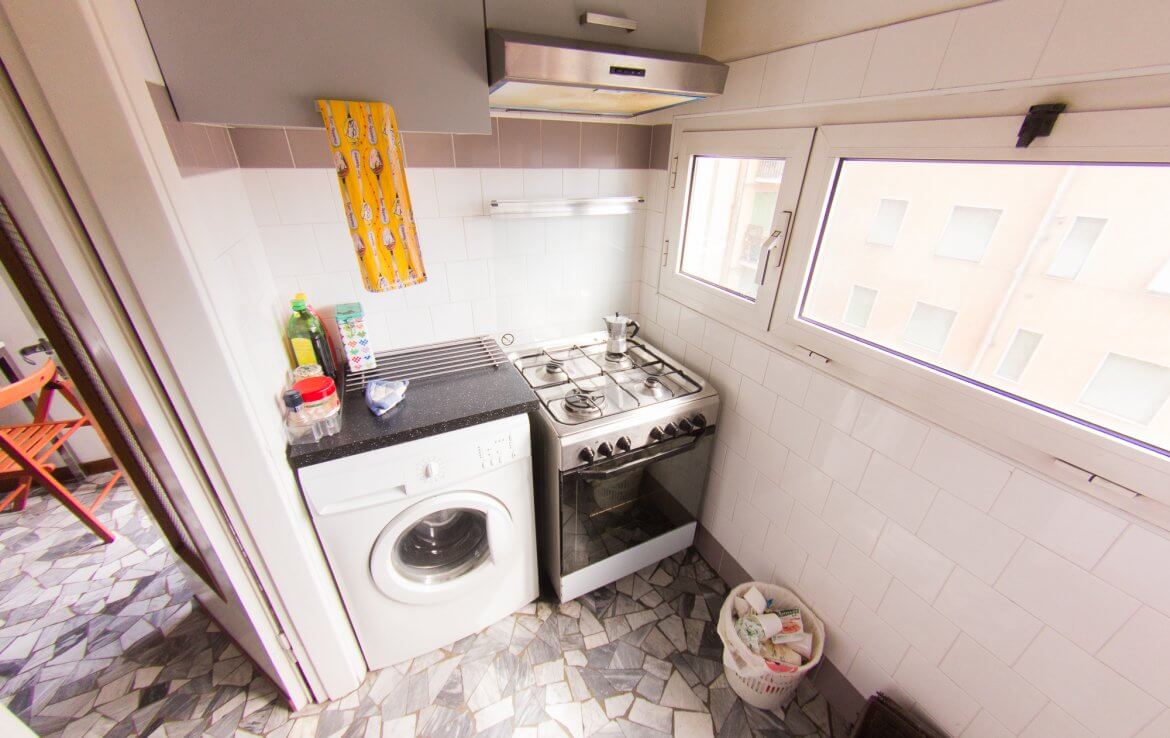 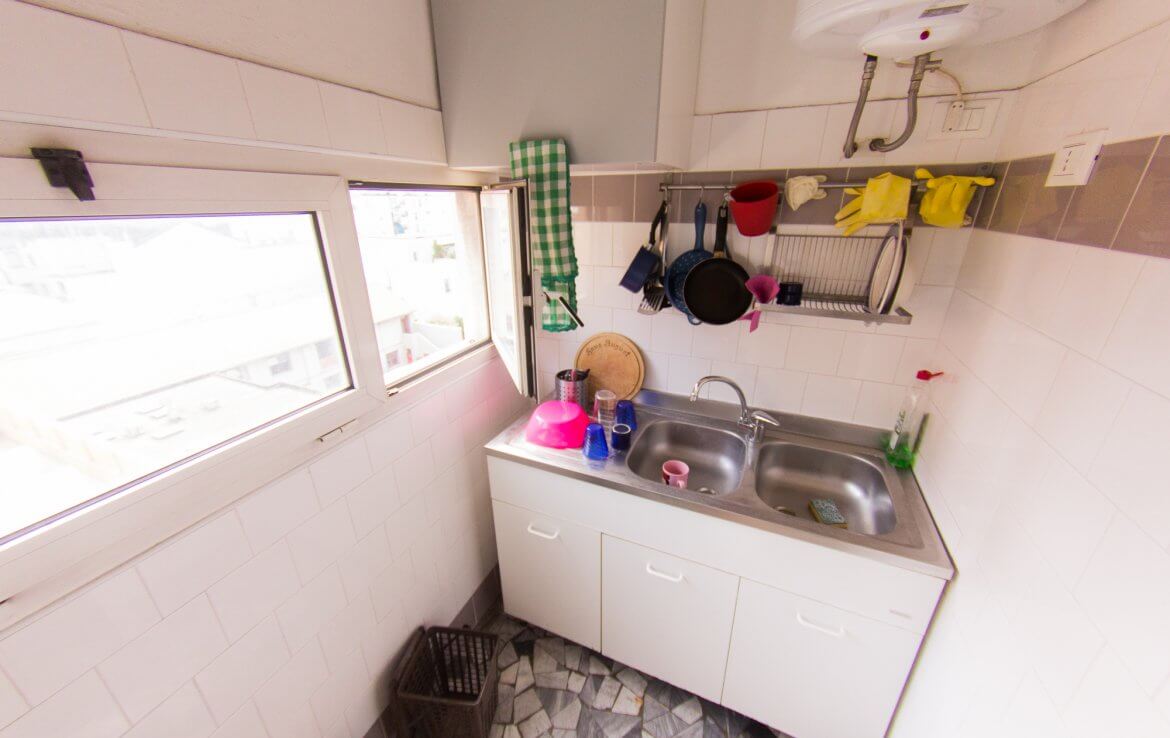 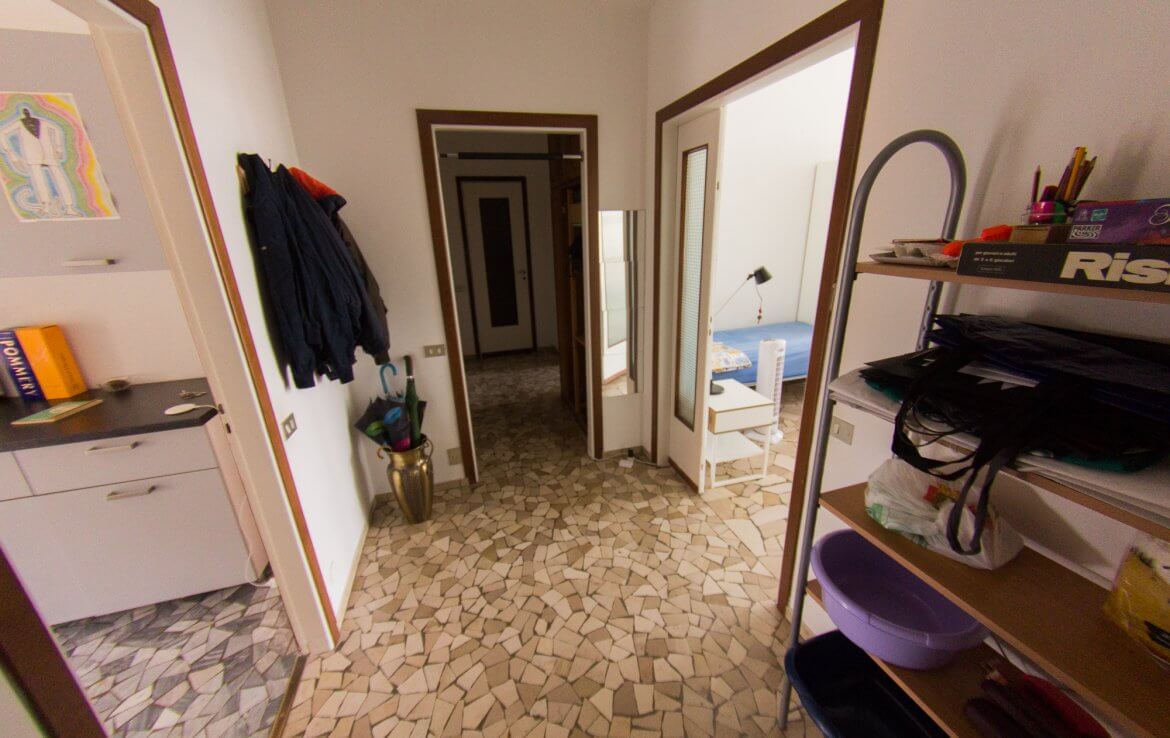 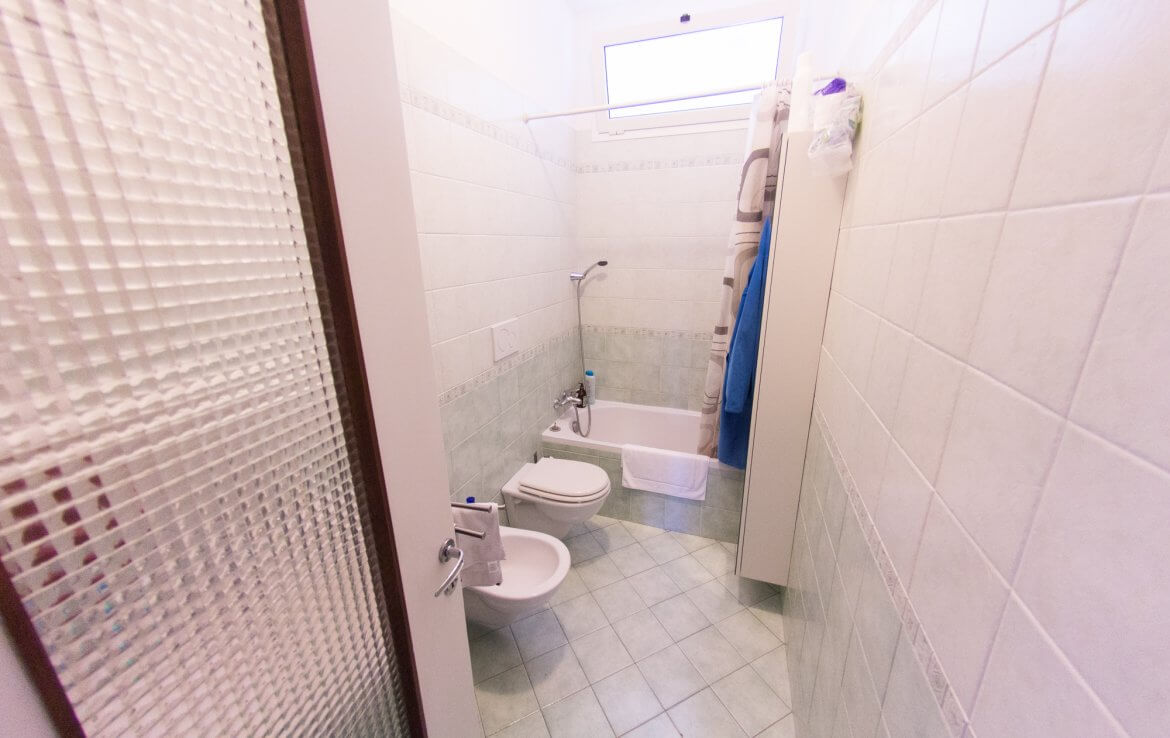 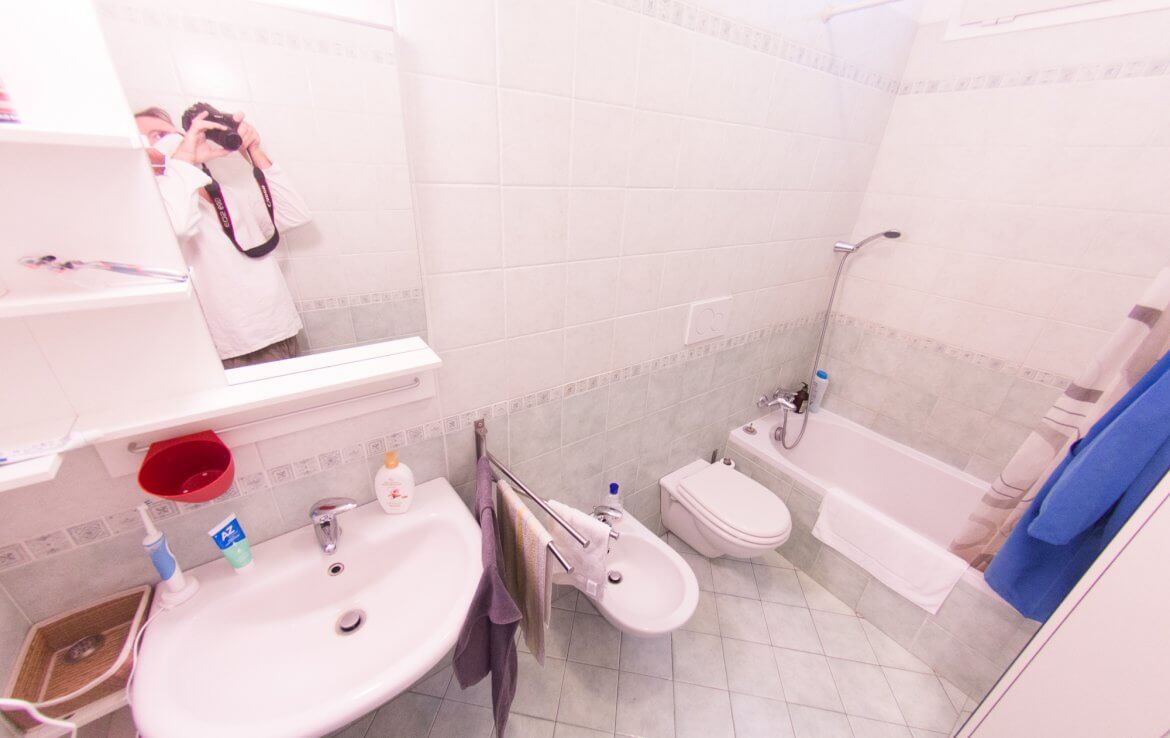 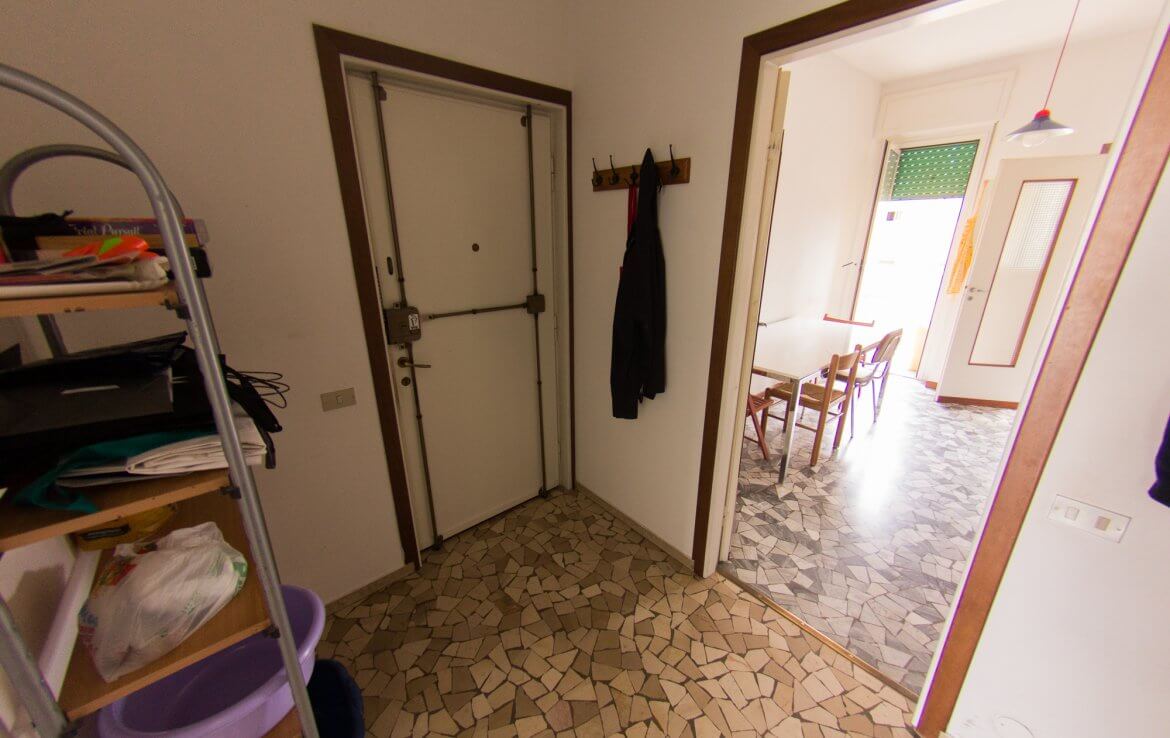