This light and spacious room, in an apartment of two bedrooms in the new district of Porta Nuova. The apartment is composed by a single room, a double room a kitchen a bathroom and is well connected to all the city thanks to the Milan Metro Green Line 2 station of Moscova, 1 minutes by walk, and many busses and trolleys.

Named after the Napoleonic gate that was built on this site between 1810 and 1813, Porta Nuova literally means “new gate.” This regenerated Milan district lies just to the southeast of Porta Garibaldi train and metro stations. Today, Porta Nuova district is characterized by skyscrapers and beautiful infrastructural developments of the ambitious urban revitalization scheme in the Garibaldi, Varesine, and Isola districts.

Initiated in 2009, the urban renewal project comprises the area between Porta Garibaldi, the Isola district and the former Porta Nuova railway station, also known as delle Varesine, as it was a terminus for trains from Varese, Novara, and Gallarate. The station was decommissioned in the early ‘60s and replaced by the current Porta Garibaldi Station.

The new project – devised by a team of internationally renowned architects – has redesigned the area creating a myriad of buildings with different functions: offices, commercial and residential spaces. A pedestrian system of gardens, piazzas, footbridges and bike paths unites all the zones.

The complex of tower blocks that looms over piazza Gae Aulenti boasts some notable buildings including the Unicredit tower – the highest building in Italy – the Torre Diamante between viale della Liberazione and via Galilei, and the Bosco Verticale (Vertical Forest), two residential towers with planted terraces set in Via De Castillia and via Confalonieri in the Isola district.

The northern access point to the city, Porta Garibaldi is located in the centre of Piazza XXV Aprile and was built by the architect Giacomo Moraglia between 1826 and 1828. The current neoclassical arch, originally dedicated to Francis I of Austria to commemorate his visit to Milan in 1825, was later named after Giuseppe Garibaldi to mark his victory against the Austrians at San Fermo (1859).

In recent years the axis that comprises corso Garibaldi, Piazza XXV Aprile and corso Como has undergone a lot of gentrification with the opening of numerous bars, shops and clubs and is now one of the main hubs of Milan’s hectic nightlife. 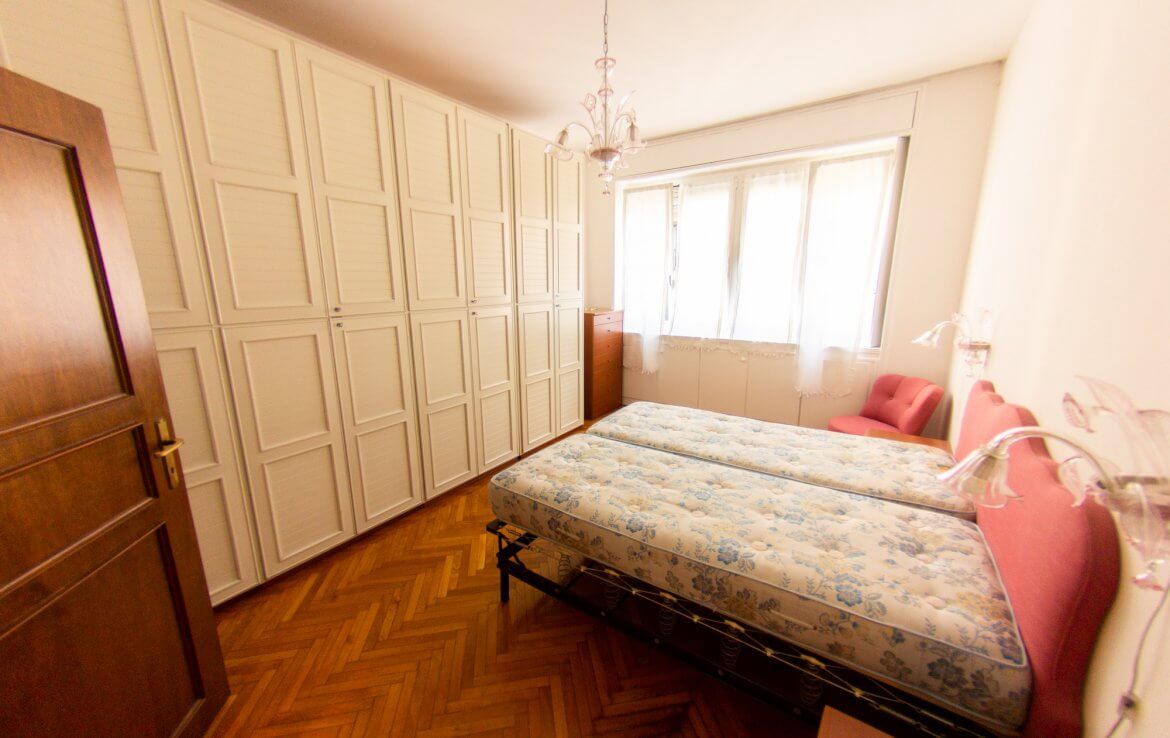 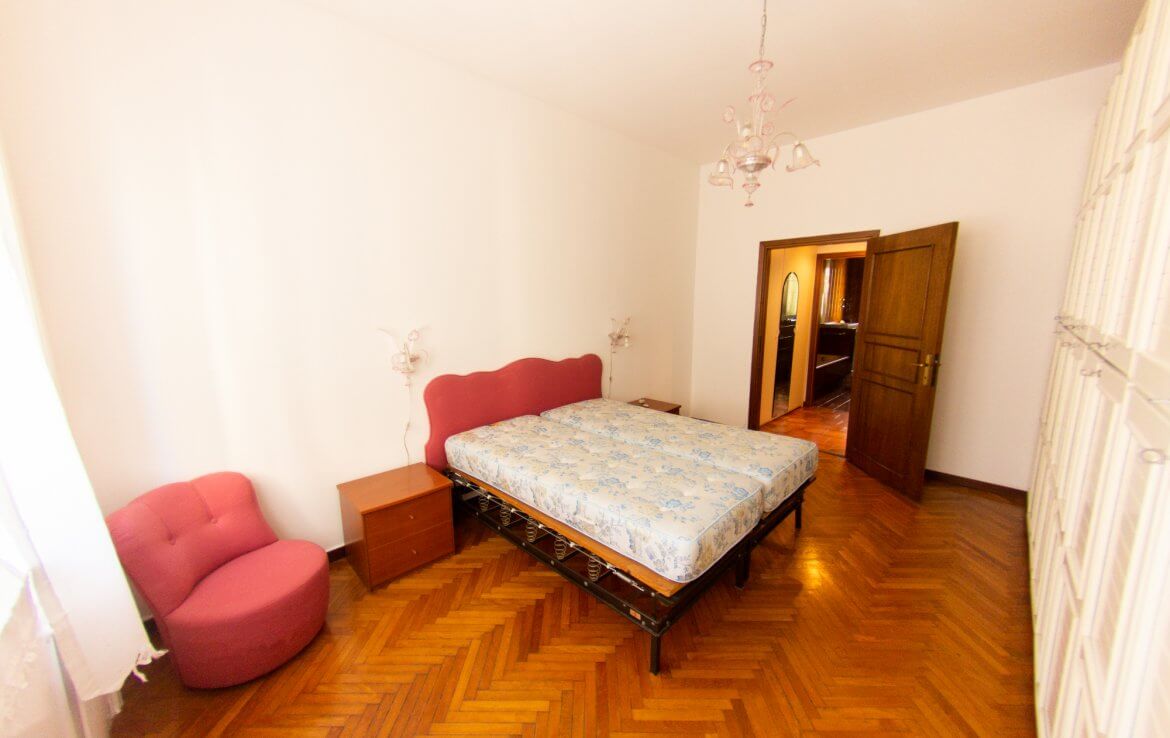 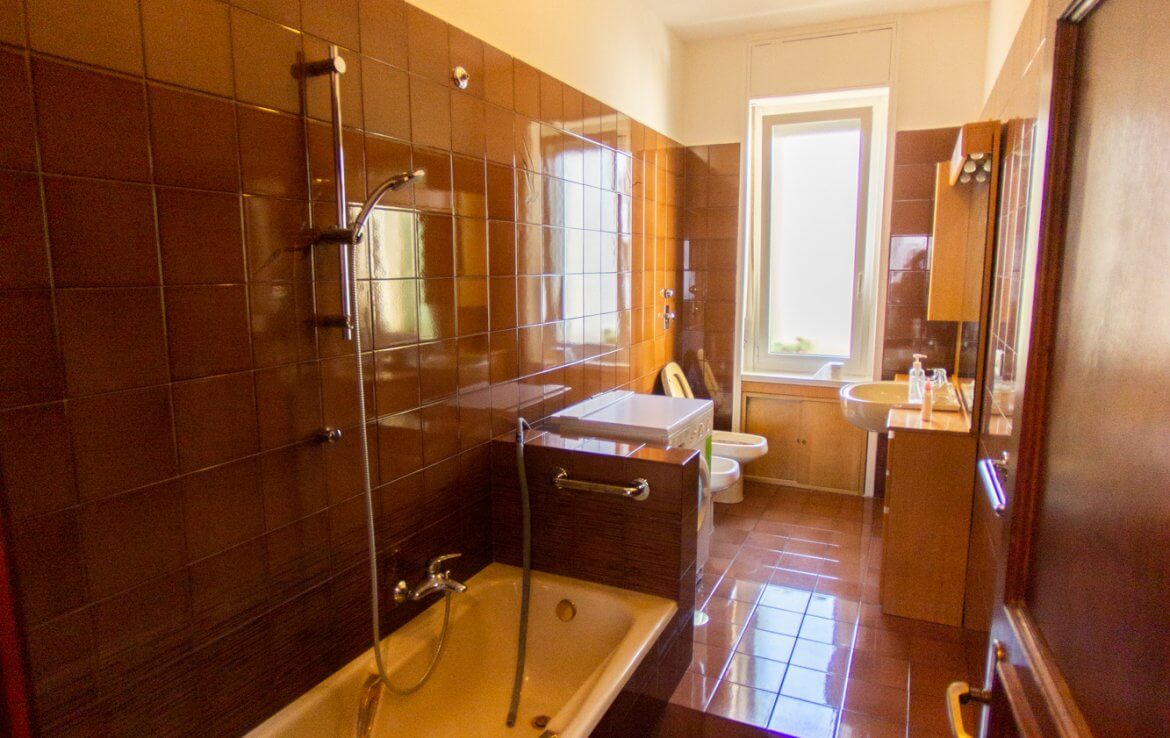 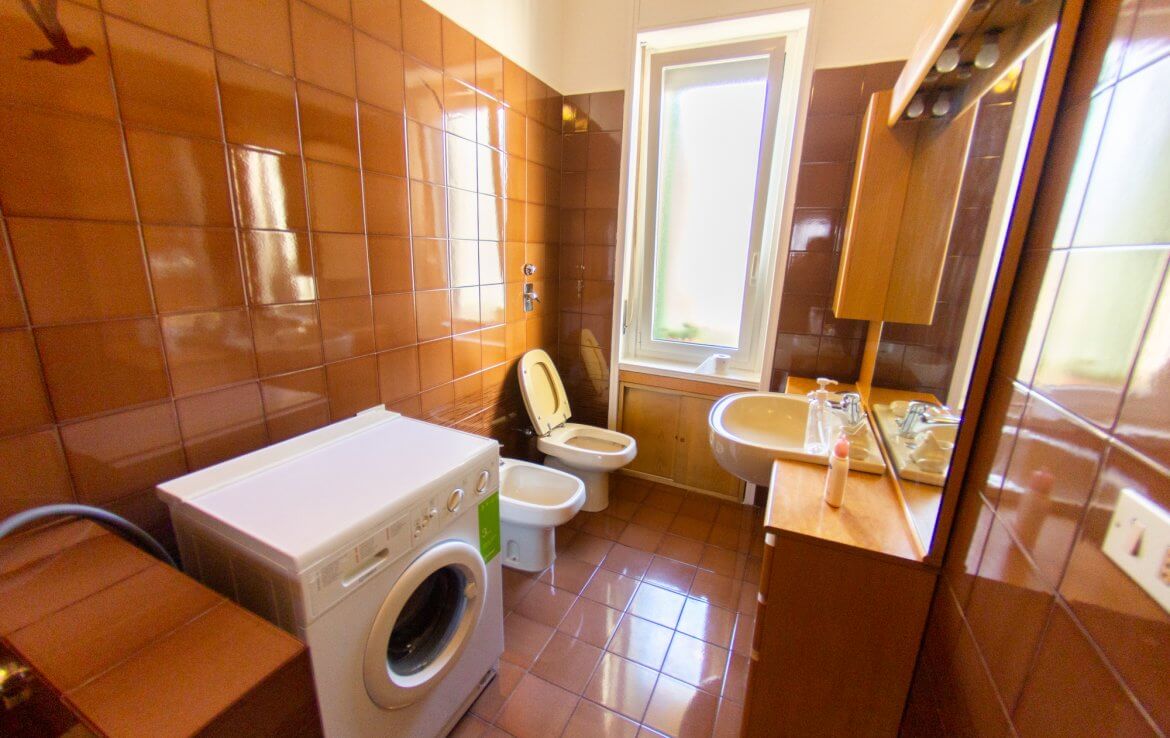 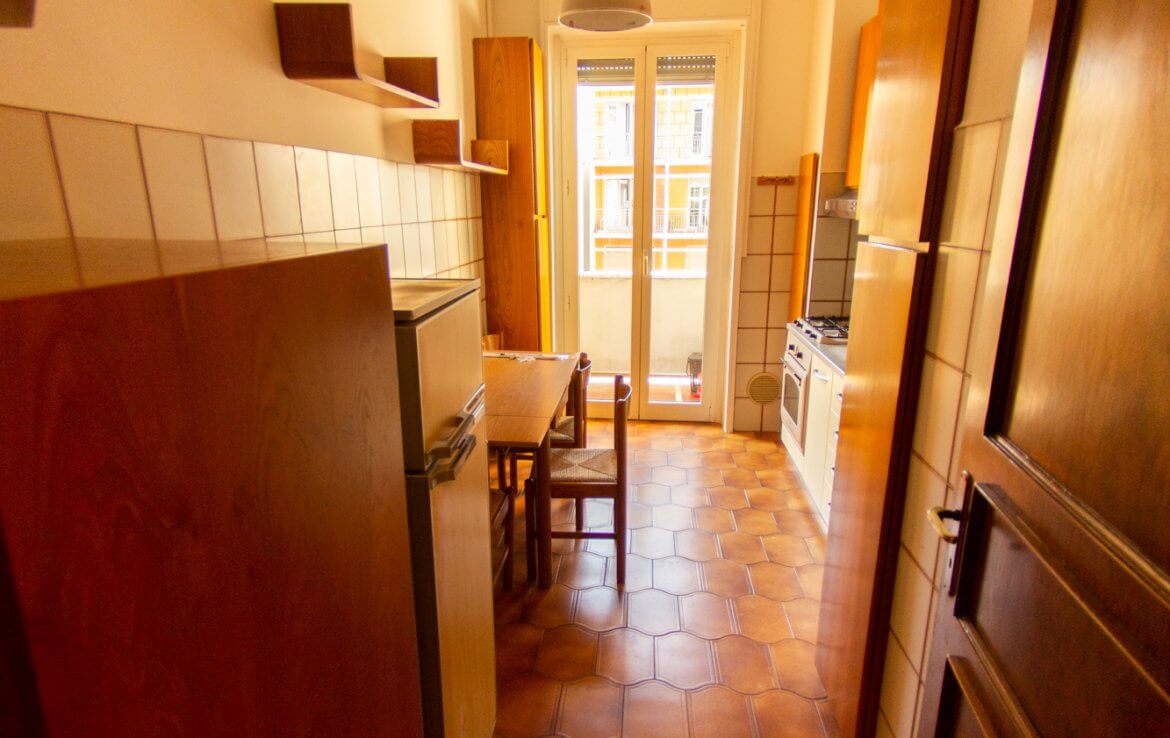 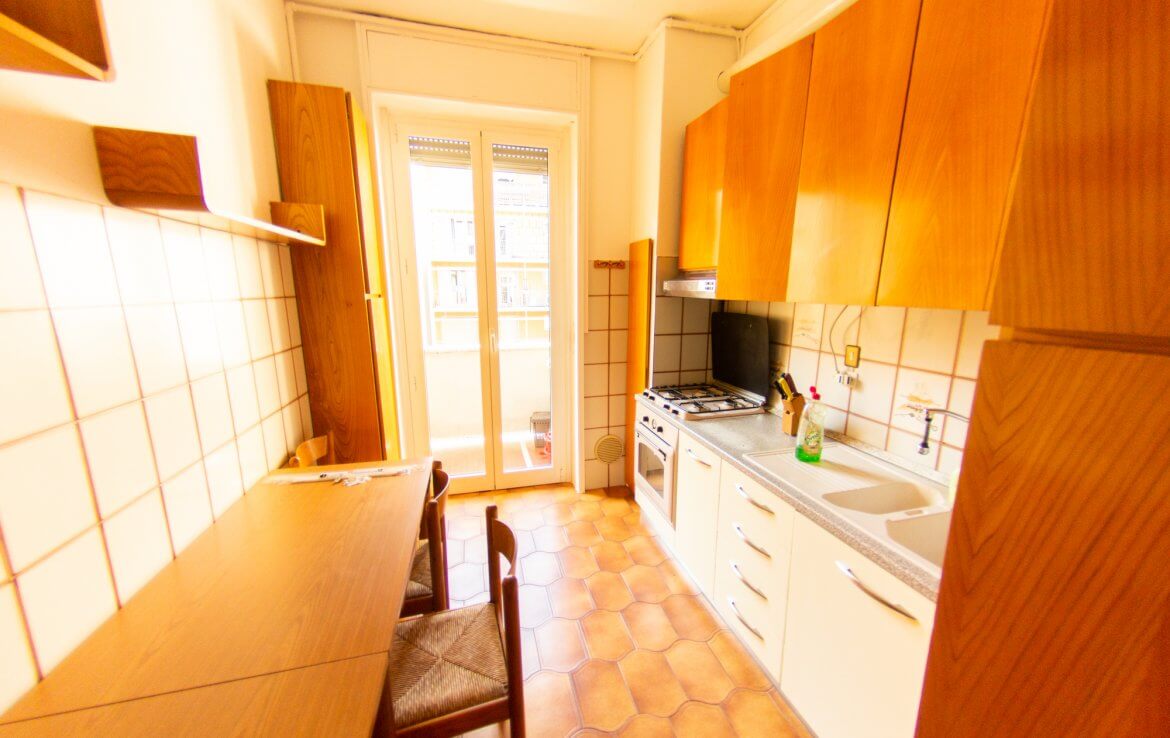 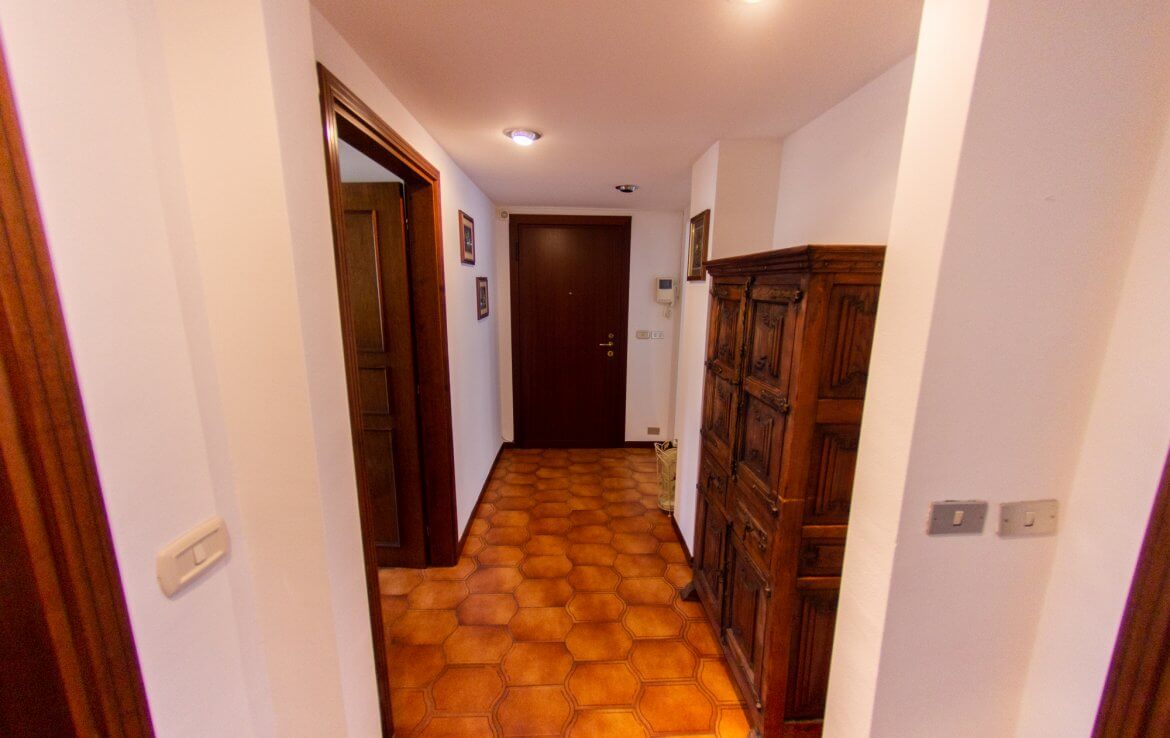 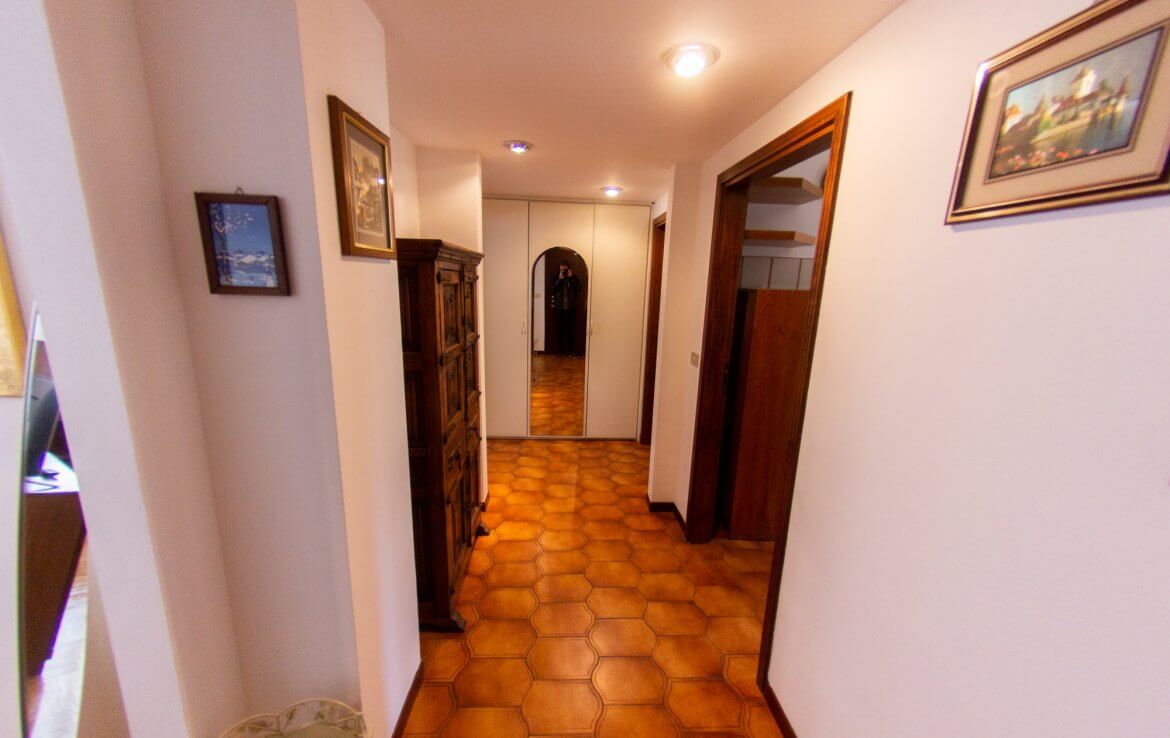 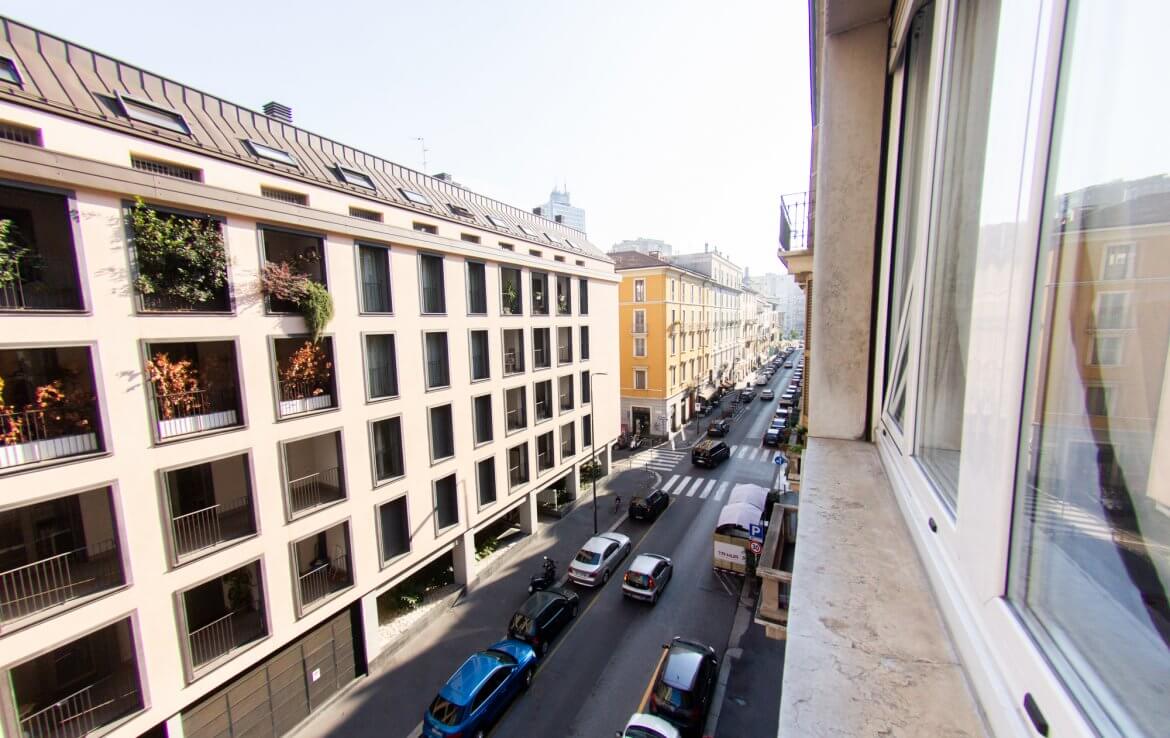 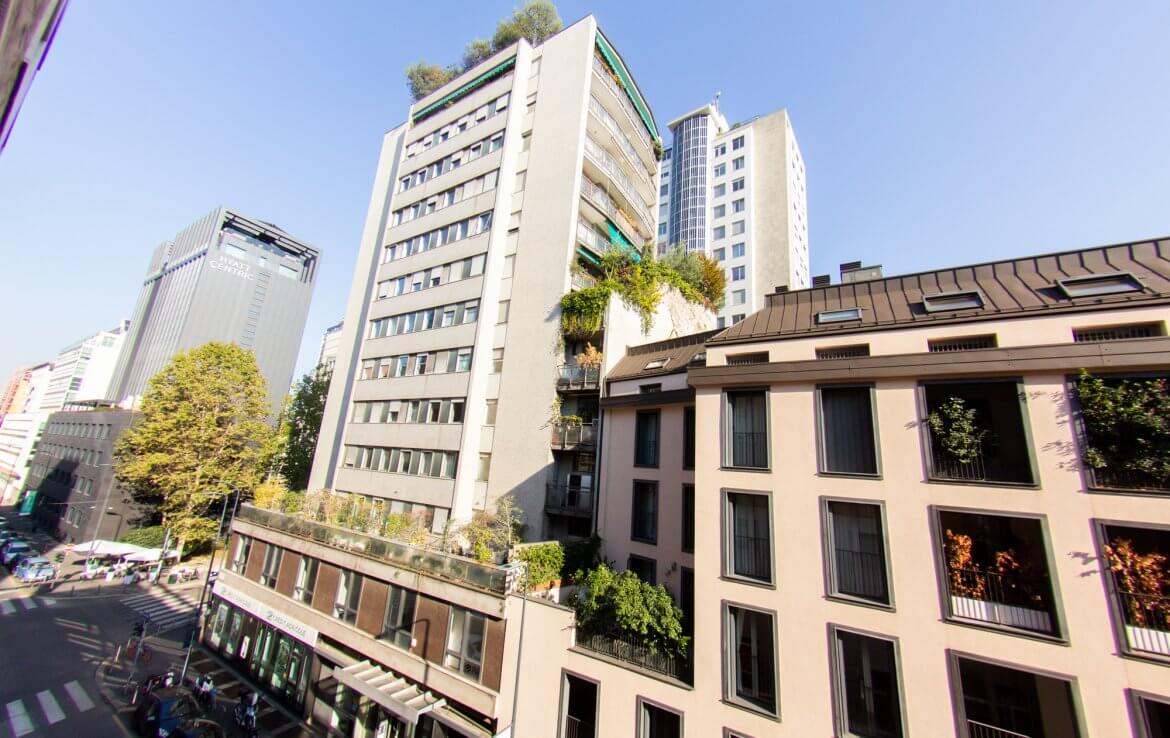 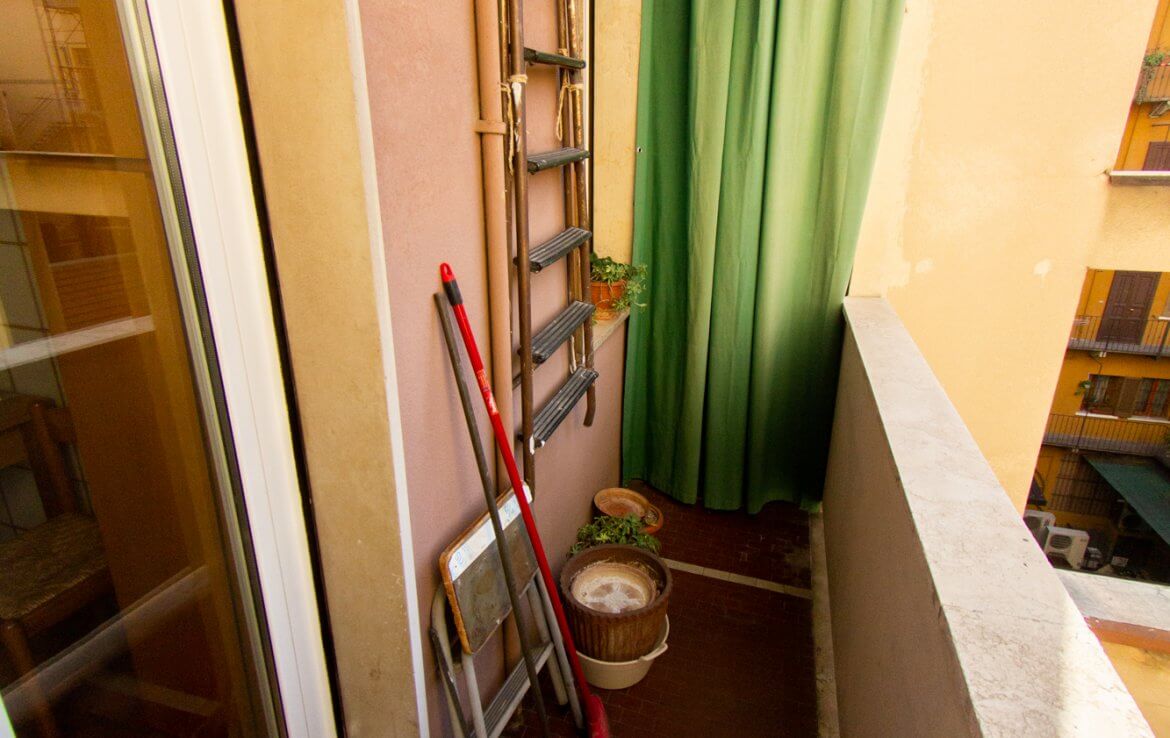 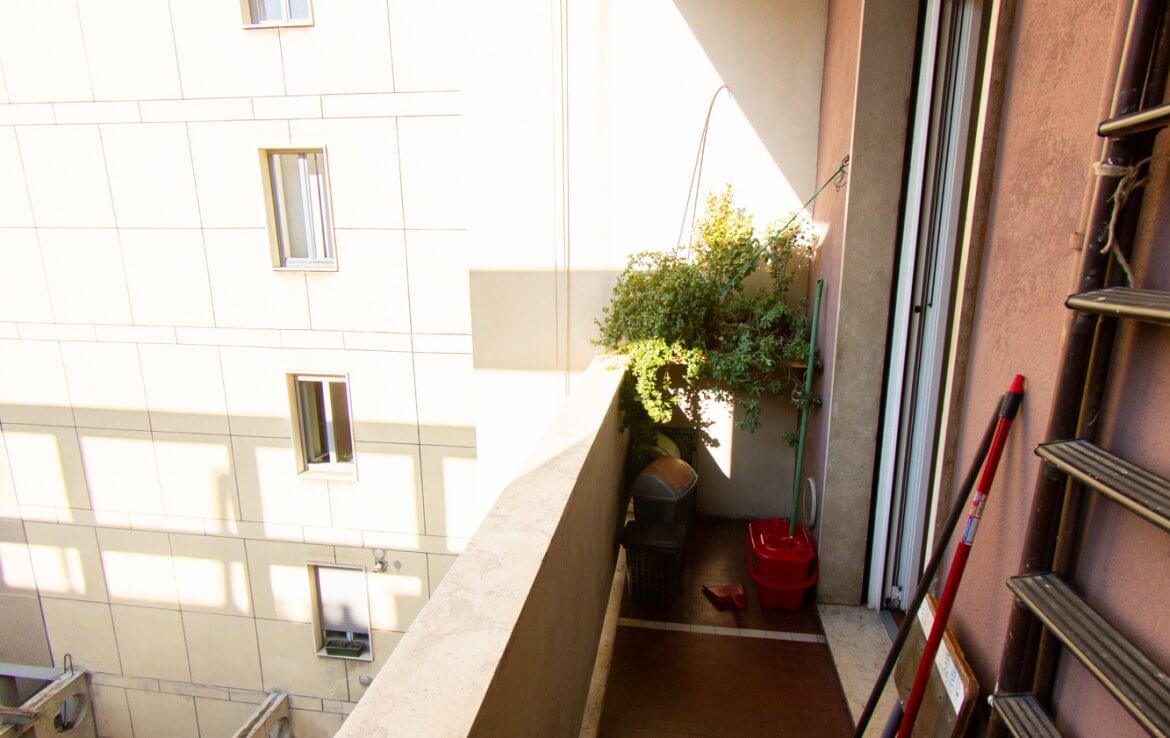