Single Room 2 – Via dei Tulipani FROM JULY, Male or Female

Spacious light and airy room with single bed and desk supplied, in an apartment located in the Navigli district of Milan. There is a fully equipped shared kitchen with all mod-cons plus a very nice communal toilet and shower facility. The apartment is well connected to all the city thanks to the Tram Line 14 stop, 5 minutes by walk.

Giambellino is a historical and populous residential blocks of Milan.

Lorenteggio kept its rural character until the late 19th century, its territory being partitioned into several cascine (farmhouses), some of which existed well into the 20th century. In the 20th century, Lorenteggio was annexed to Milan, and a quick urbanization and industrialization process started. The industrial development of the area was boosted by the construction of the railway connecting Milan to the south-west of Lombardy, in the early 1900s; the San Cristoforo railway station, completed in 1909, is still in operation.

The Giambellino district is well-connected to the centre of Milan, with several Milan Metro stops within its area, as well as a number of tramways (on Via Giambellino) and bus lines. In fact, Via Lorenteggio is the main thoroughfare connecting the Milanese south-west to the centre. Next to the border to Corsico is also the San Cristoforo railway station, which connects the district inwards to Porta Genova in Milan and outwards to Abbiategrasso and Mortara in Lomellina. There is a plan for a new Milan Metro station to be realized at San Cristoforo station; this will also provide a direct connection from the district to the Linate Airport.

Popular Italian writer Andrea G. Pinketts has often declared to have spent much time in the small bars and clubs of Giambellino and Lorenteggio to find inspirations for his hardboiled novels. 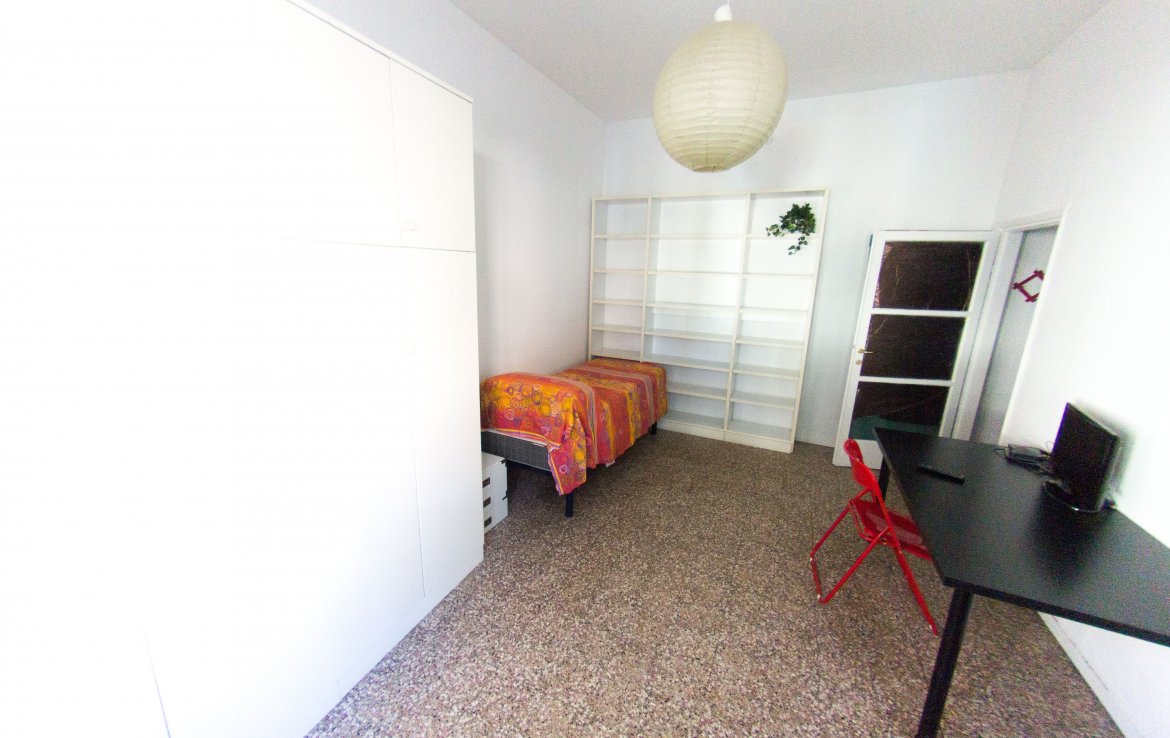 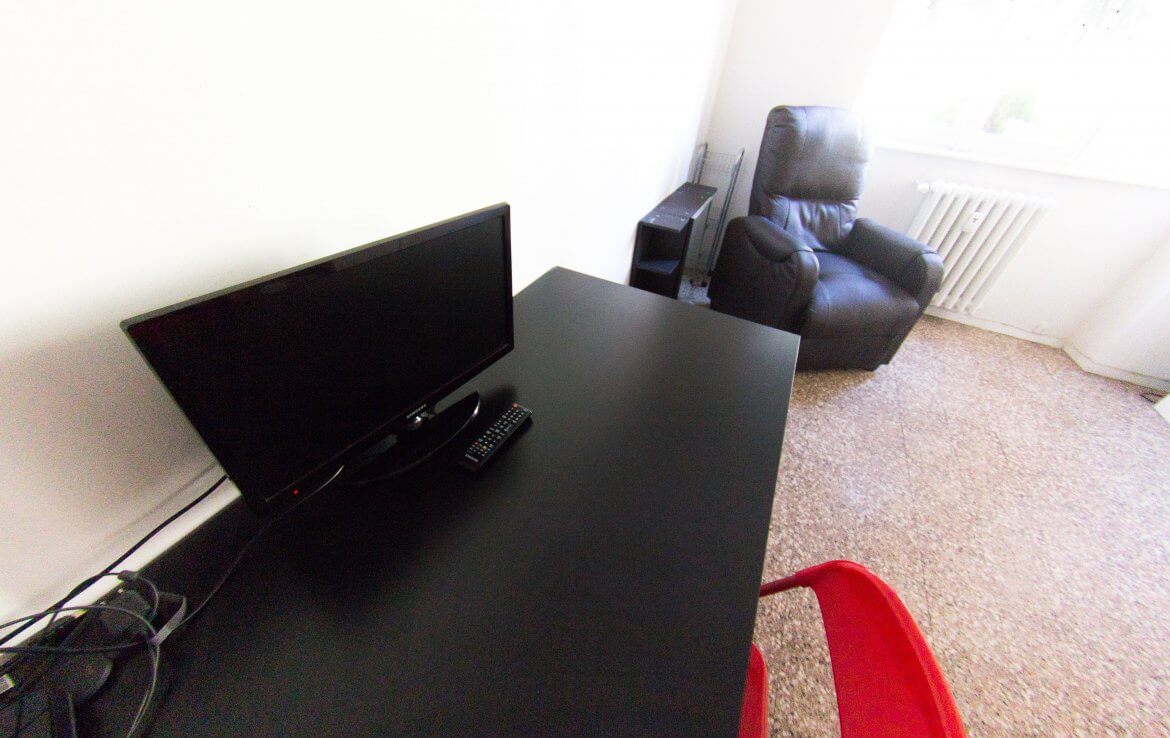 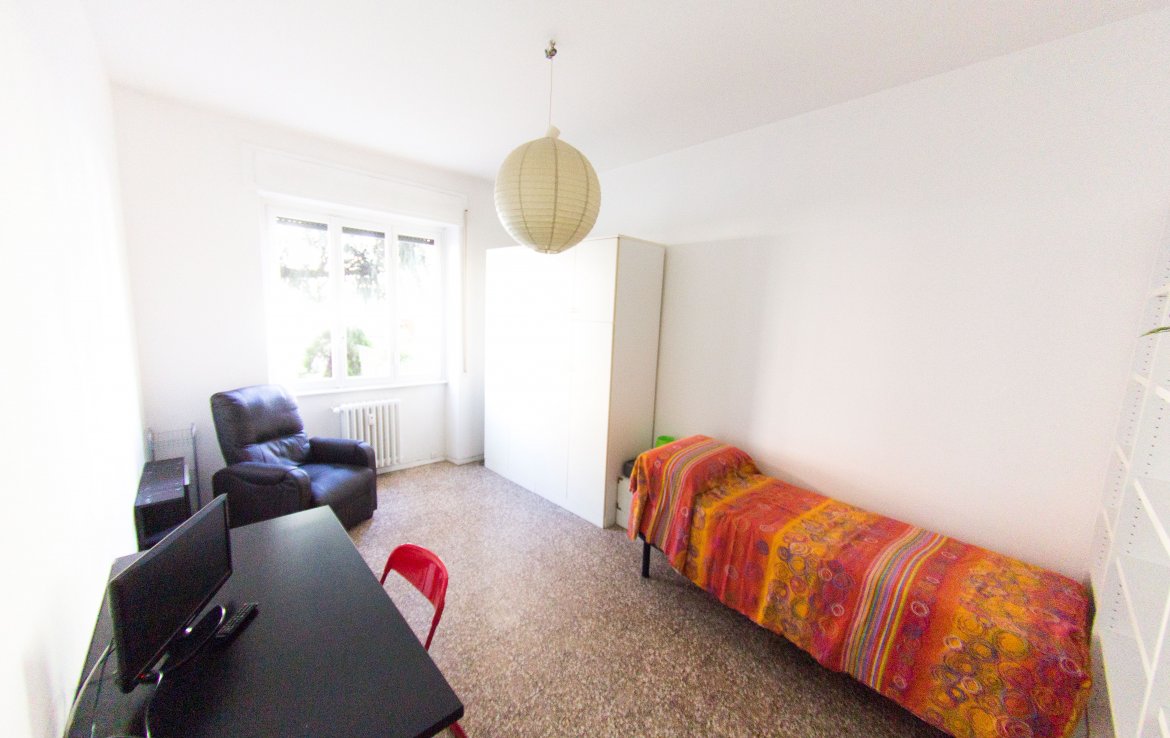 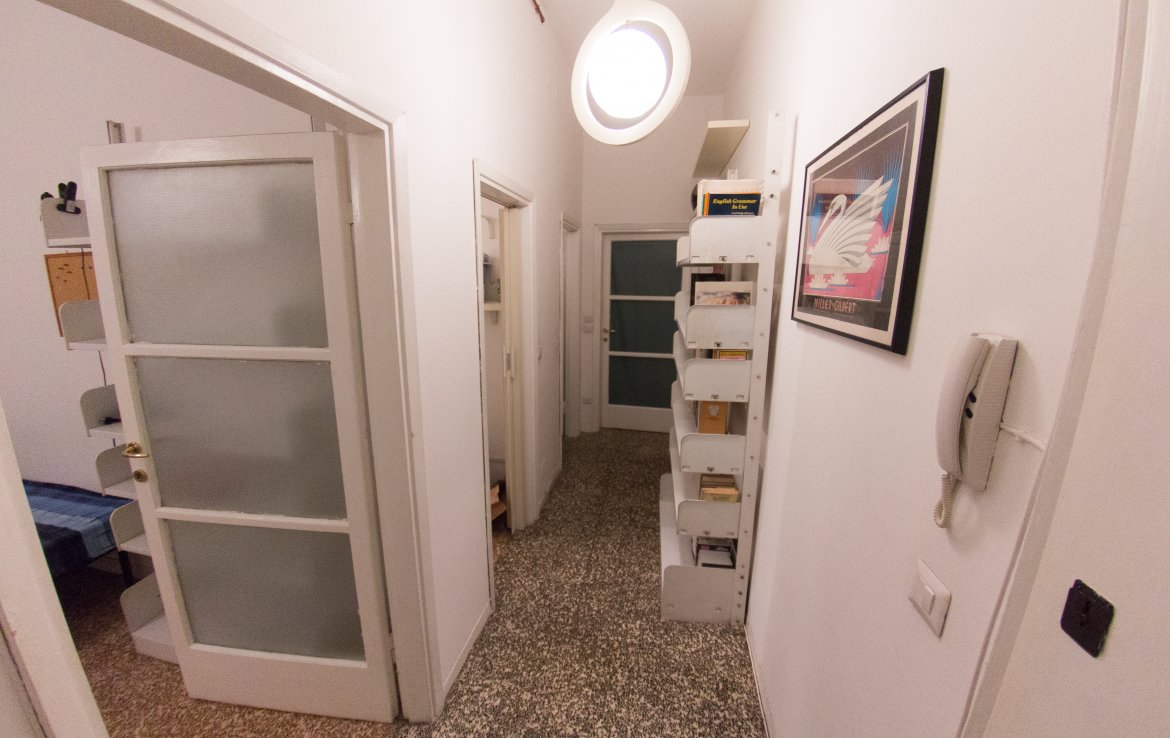 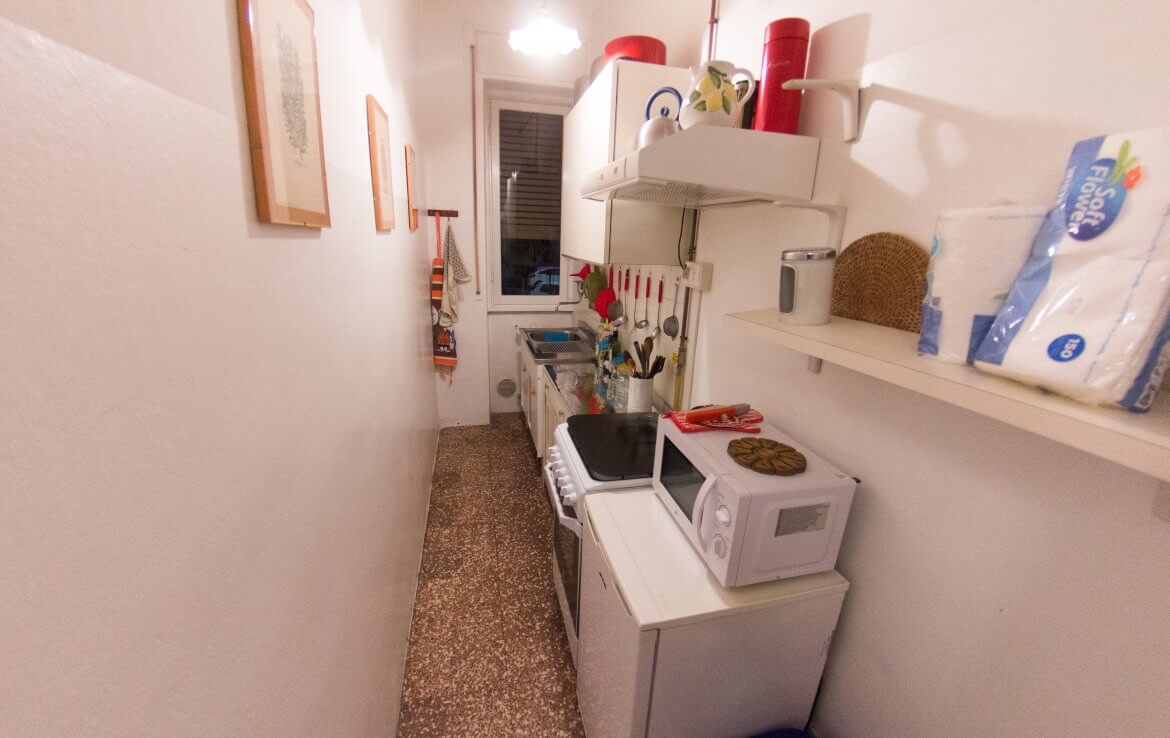 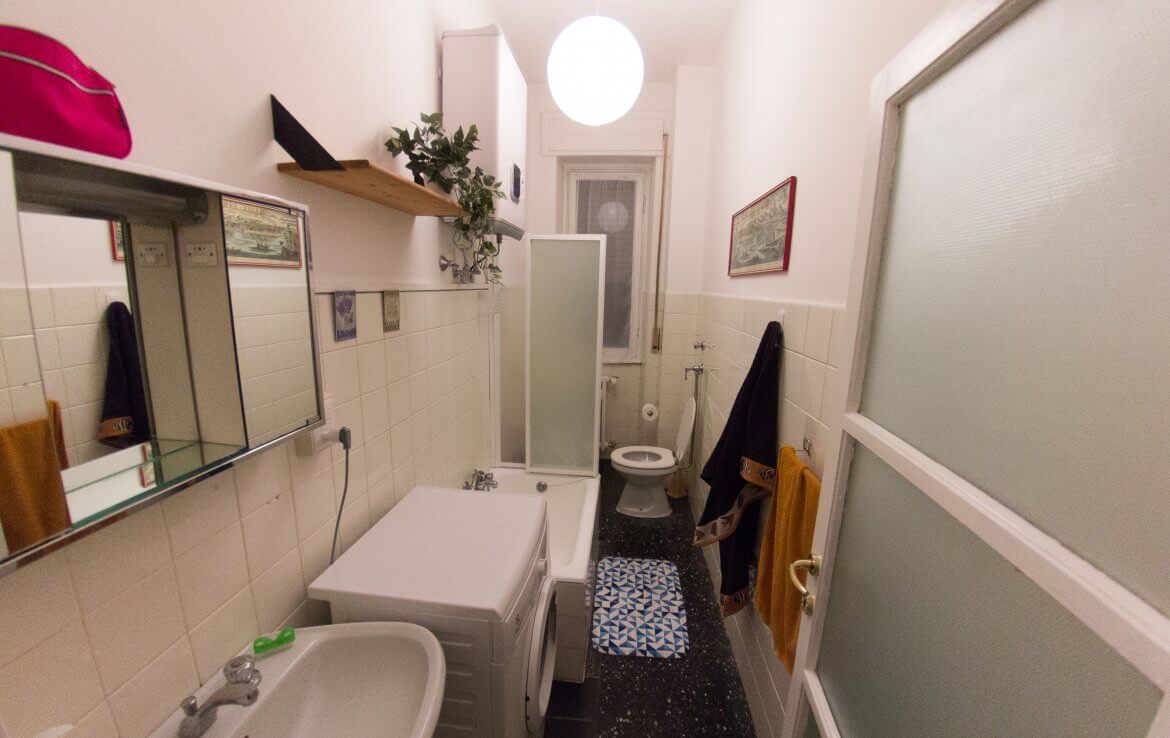