This light and spacious single room with double bed is in an apartment composed by a single room, a double room with balcony a large kitchen with another balcony a bathroom and is well connected to all the city thanks to the Milan Metro Yellow Line 3 station of Maciachini, 2 minutes by walk, and many busses and trolleys. 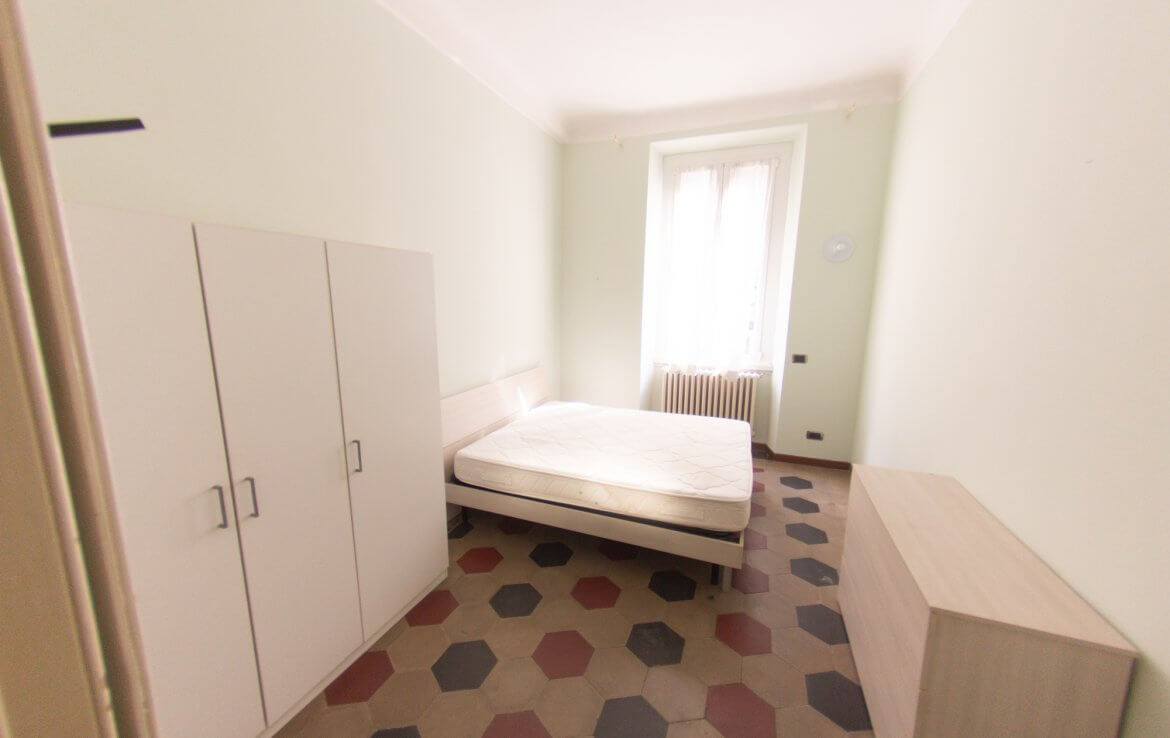 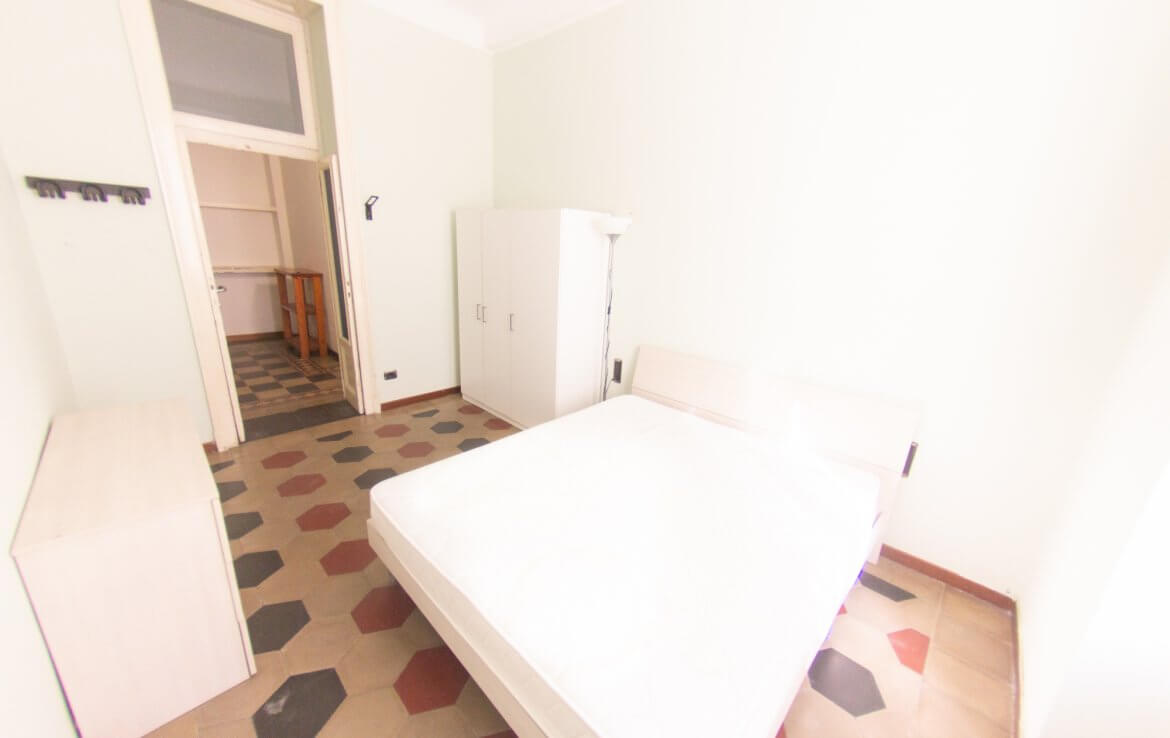 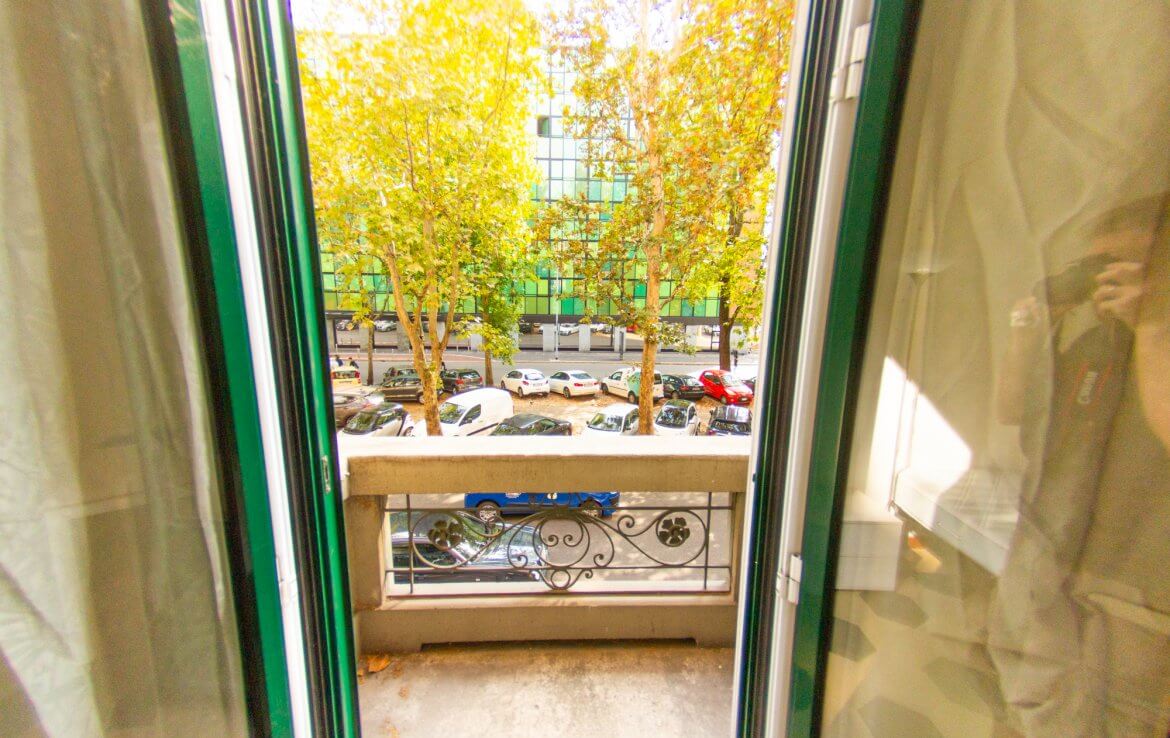 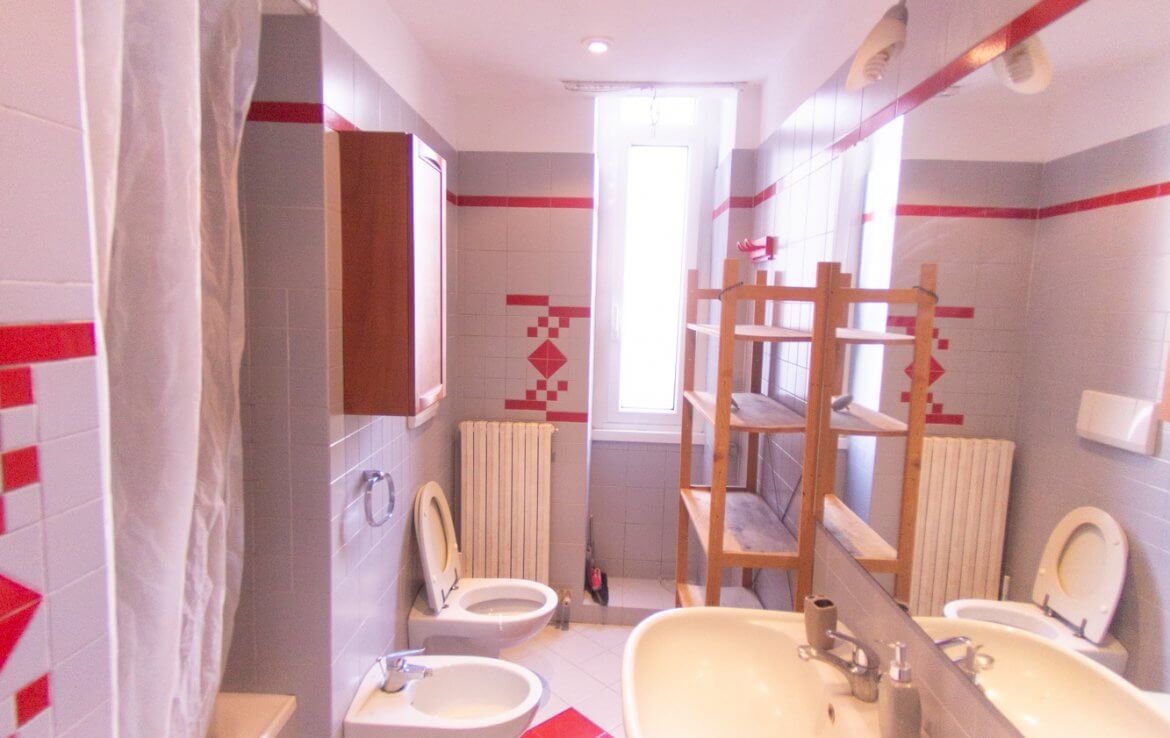 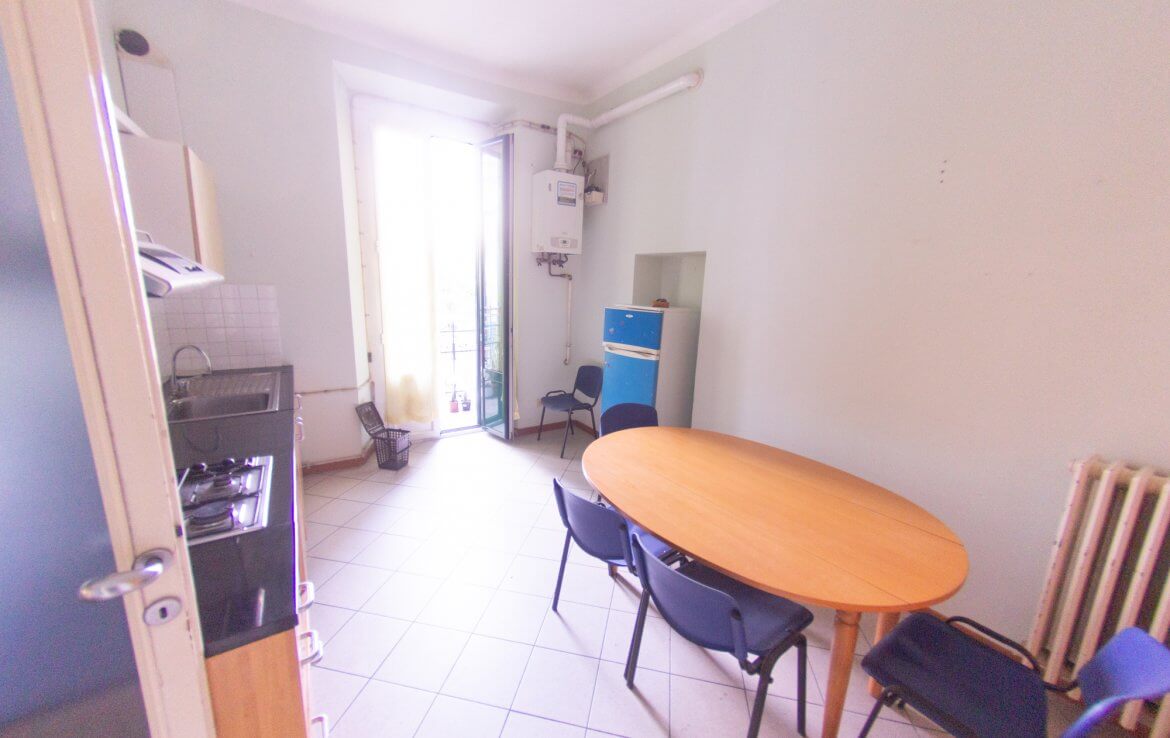 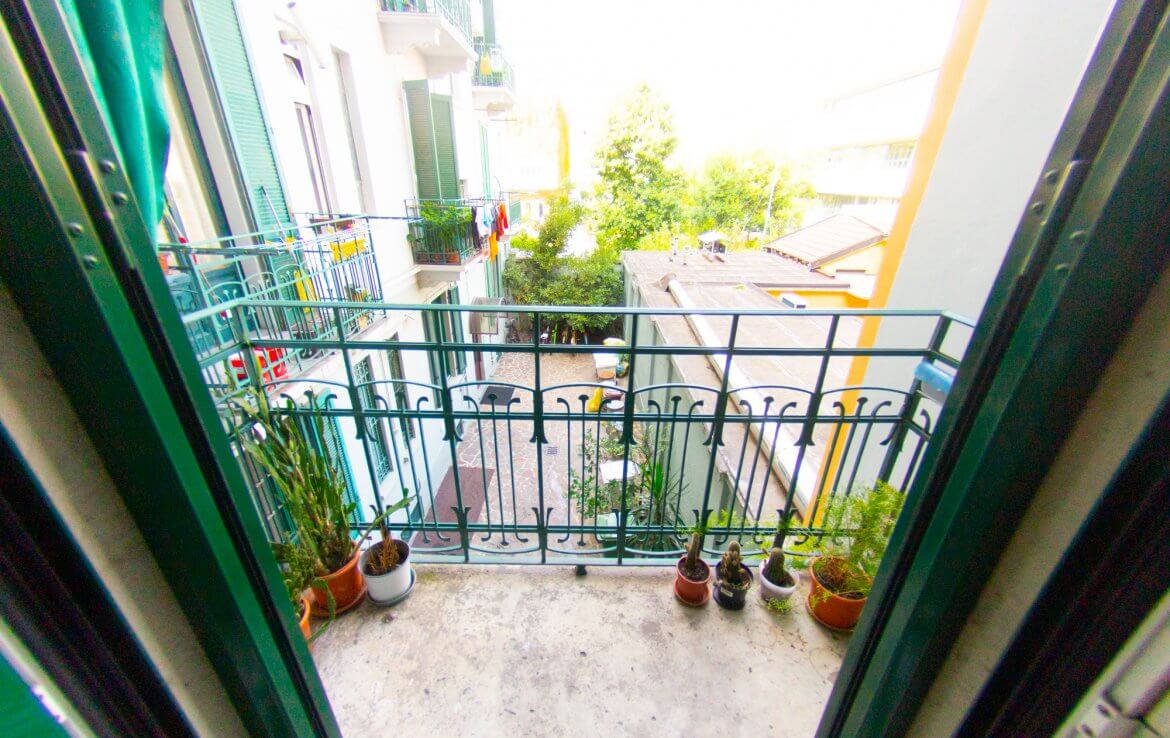 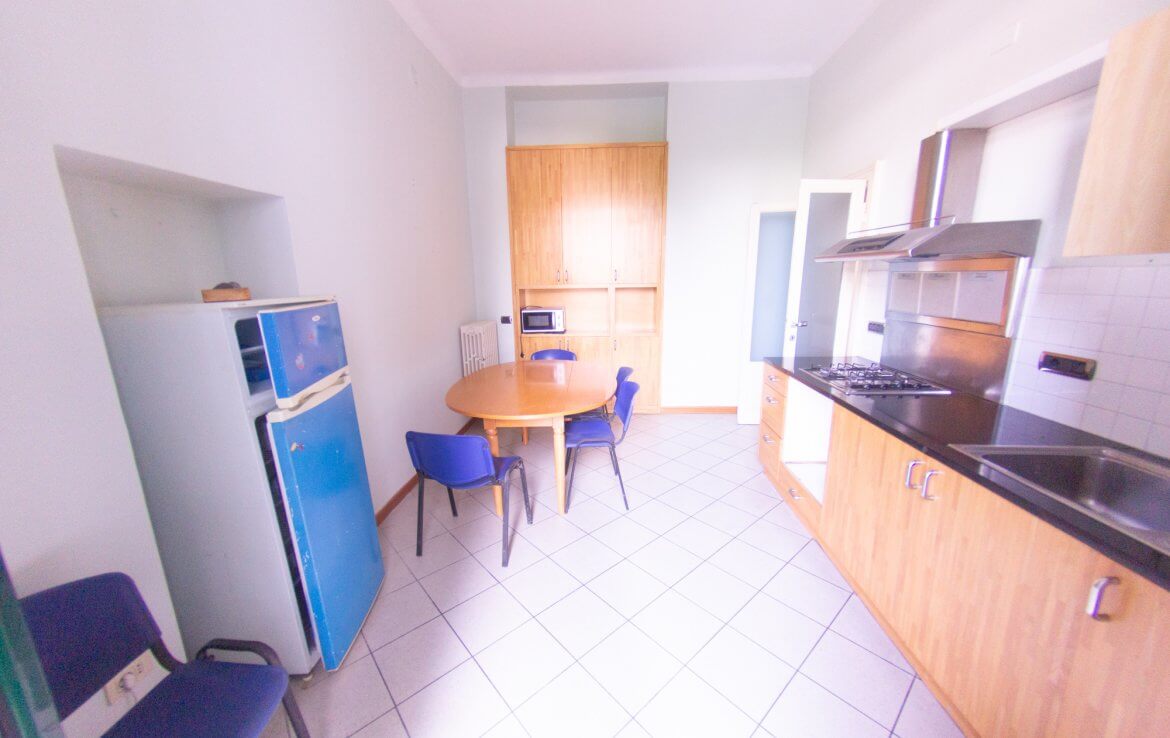 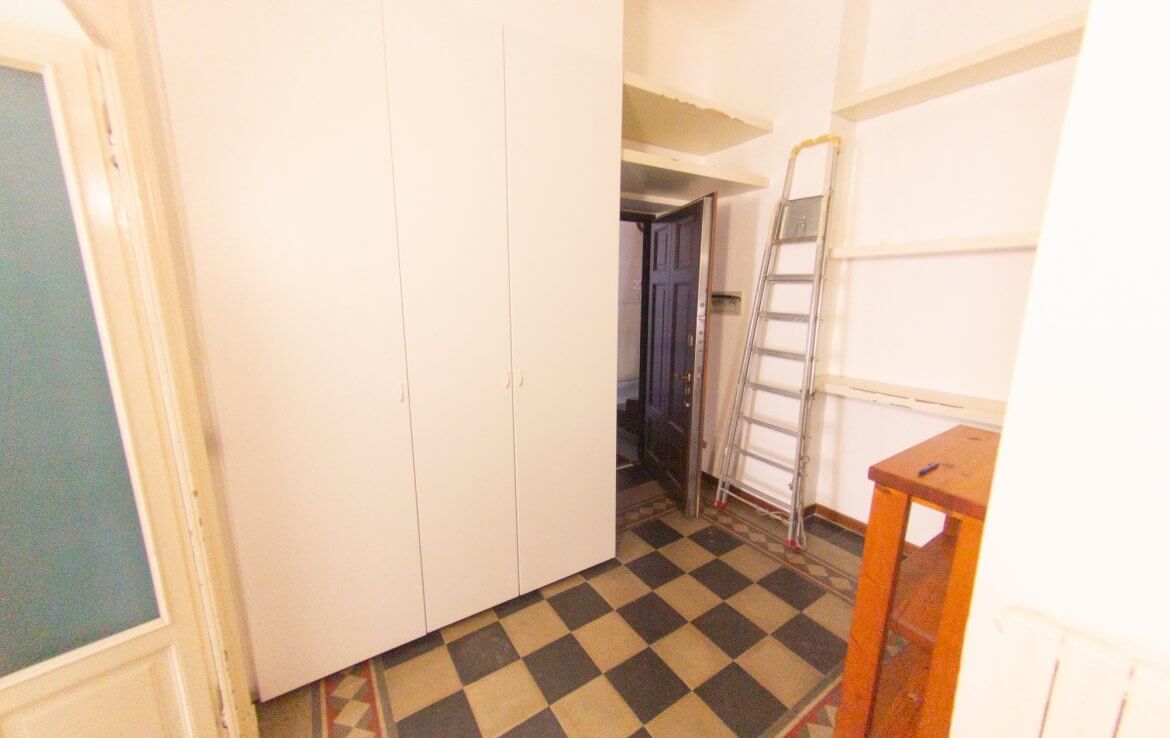 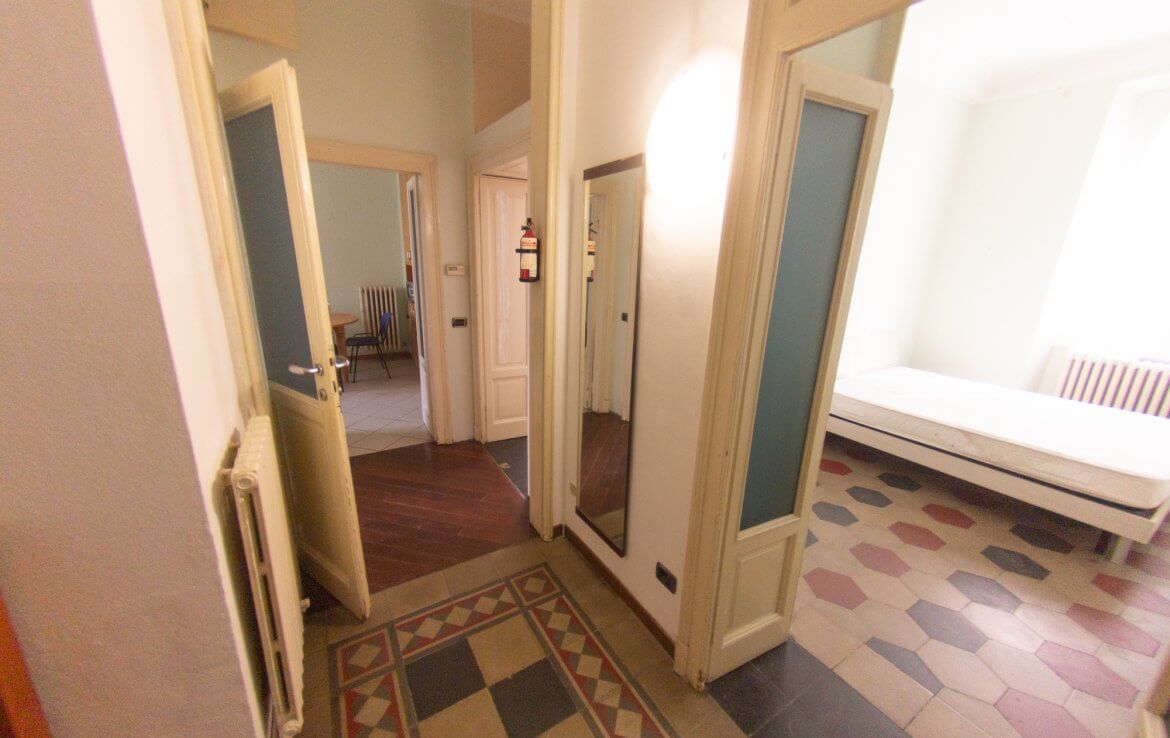