One bed in shared room 1 – M1 LIMA Female Only, FROM AUGUST

This light and spacious room, in an apartment that is just a few minutes’ walk away from the Porta Venezia area of Milan, It is situated on the top floor of the building which affords panoramic views of the city. The apartment is well connected to all the city thanks to the Milan Metro Green Line 1 station of Lima, 1 minute by walk.

A specific trait of Porta Venezia is the number of night life venues, such as restaurants and “trendy” and underground night clubs; for this reason, Porta Venezia is one of the centres of the so-called “Milanese movida”. The district also houses some of the most important LBGT venues in Milan, such as the “Lelephant” and the “Atomic Bar”. The district has both a minor railway station (Stazione di Porta Venezia) and several stops of the Milan Metro subway (Line 1). Porta Venezia is the crossroads of three of the city’s different worlds: the elegance of Porta Nuova; the bustle of Corso Buenos Aires; and the more conventional Porta Romana. Along Corso Buenos Aires, there are large department stores, cheap clothing boutiques and shoe shops, as well as supermarkets. 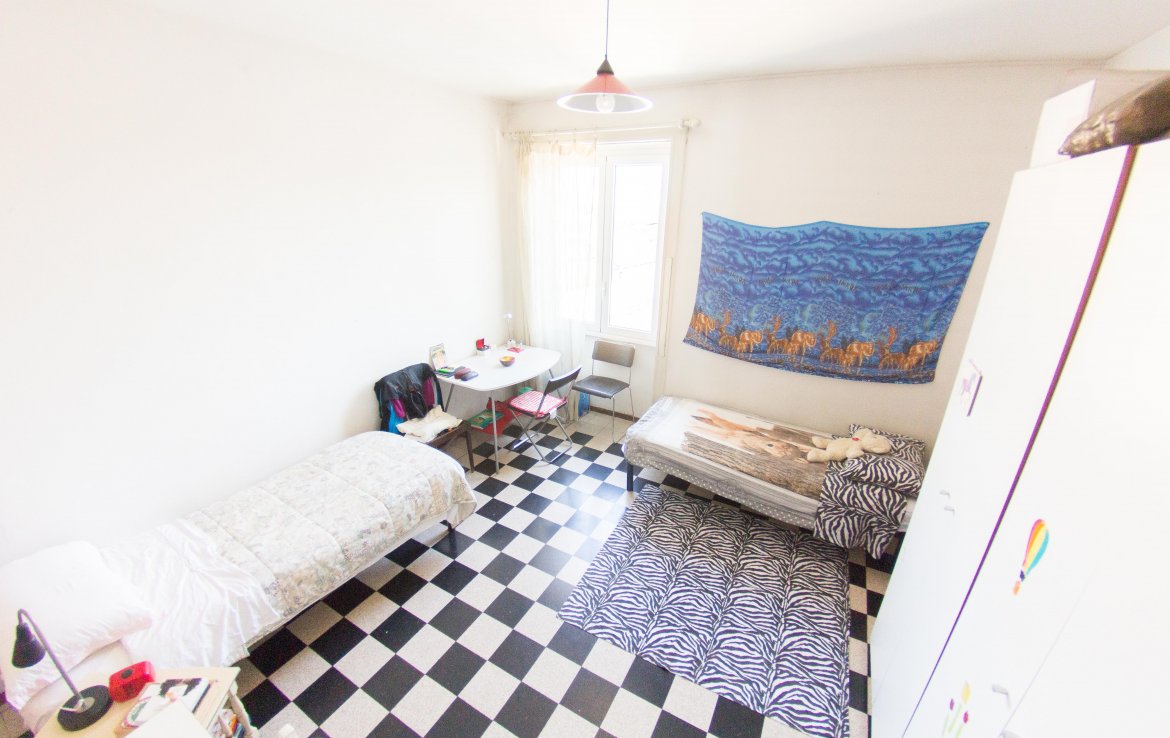 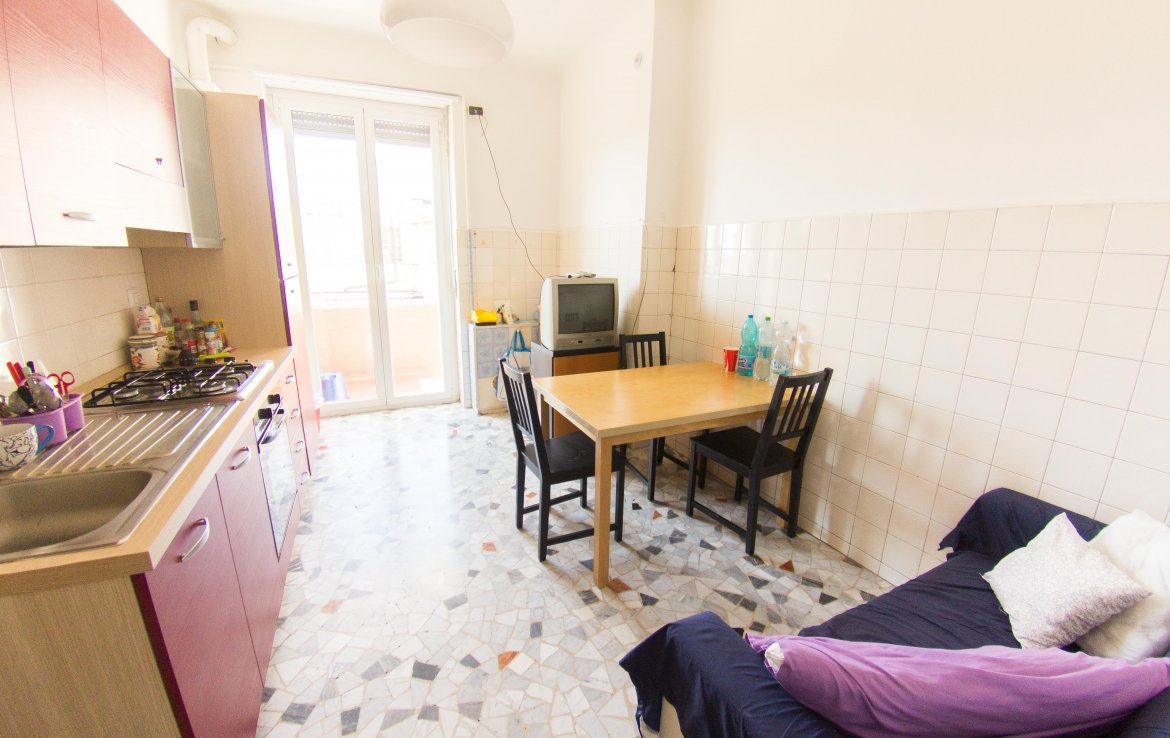